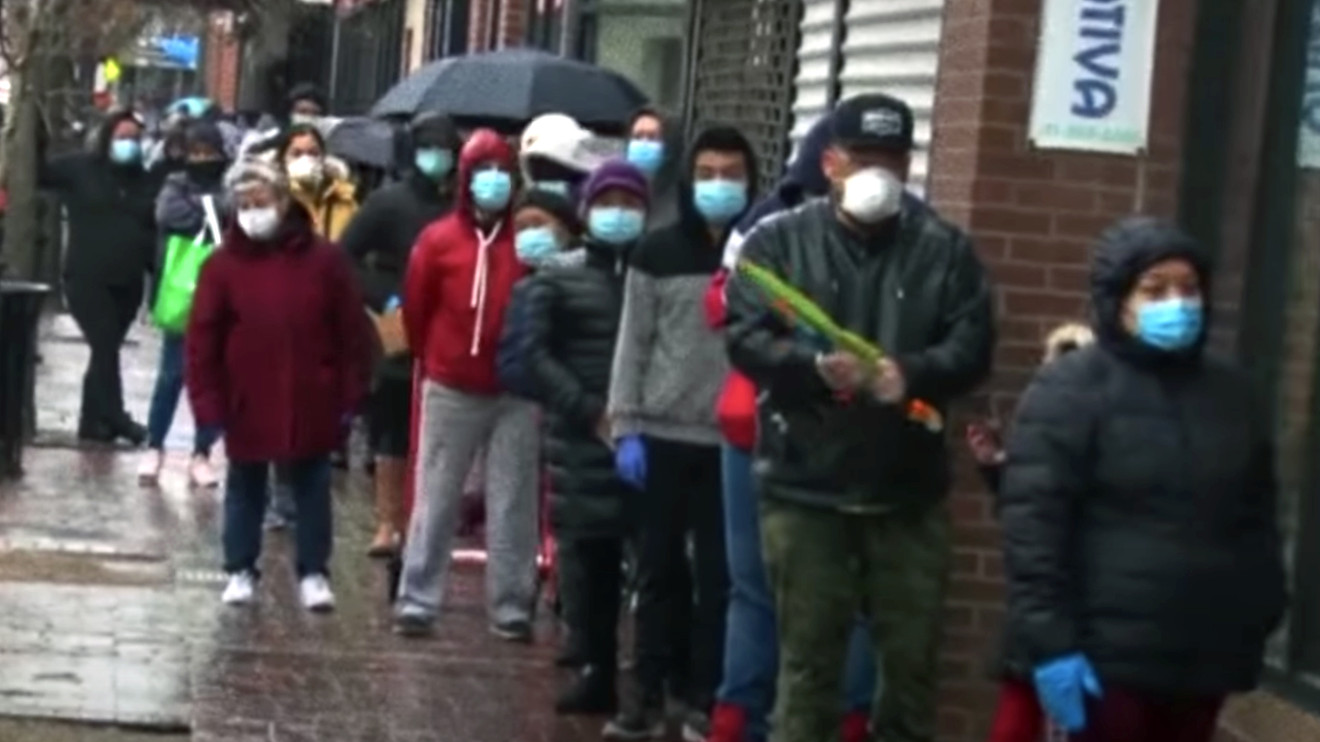 President Donald Trump early Tuesday lashed out against a super PAC that has rolled out an anti-Trump ad called “Mourning in America,” tweeting that the organization’s leaders are “all LOSERS.”

The top donors to the super PAC, called the Lincoln Project, are Silicon Valley investor Ron Conway, who has given $50,000; hedge fund founder Andrew Redleaf, who has contributed $25,000; and philanthropist Christy Walton, who has donated $20,000 and is the widow of one of Walmart WMT, +1.10% founder Sam Walton’s sons. That’s according to data from OpenSecrets.org, a website tracking money in politics that’s run by the nonpartisan Center for Responsive Politics.

Conway, Redleaf and Walton together have provided just 4% of the $2.6 million that the Lincoln Project has raised as of March 31. The super PAC has received 1,022 donations of $200 or more, according to an OpenSecrets analysis of disclosures filed with the Federal Election Commission.

“Trump is attacking his conservative opposition because he knows we are softening his support in the GOP and already posses the votes to ensure his defeat in swing states in November,” Trump critic Evan McMullin told MarketWatch on Tuesday.

McMullin mounted an independent bid for the White House in 2016 and was aided in that unsuccessful effort by GOP strategist Rick Wilson, who is now one of the Lincoln Project’s advisers.

Redleaf, the hedge fund founder, discussed how he has donated to the super PAC in a February interview with Forbes.

“Their objective is to defeat/end Trumpism, which probably goes beyond Trump,” Redleaf said. “Their tactic — in addition to running negative Trump ads and supporting the Democratic candidate — it’s to go after vulnerable Republicans who sort of enabled Trumpism.”

Related:These are the basics of campaign finance in 2020 — in two handy charts

Trump, for his part, tweeted overnight that “a group of RINO Republicans who failed badly 12 years ago, then again 8 years ago, and then got BADLY beaten by me, a political first timer, 4 years ago, have copied (no imagination) the concept of an ad from Ronald Reagan, ‘Morning in America.’”

RINO means “Republican In Name Only.”

“Their so-called Lincoln Project is a disgrace to Honest Abe. I don’t know what Kellyanne did to her deranged loser of a husband, Moonface, but it must have been really bad,” the president also tweeted, referring to Lincoln Project adviser George Conway, who is known for clashing with Trump while also being married to Trump confidante Kellyanne Conway. They are not related to investor Ron Conway.

“There’s mourning in America,” the ad says. “Today, more than 60,000 Americans have died from a deadly virus Donald Trump ignored. With the economy in shambles, more than 26 million Americans are out of work — the worst economy in decades.”

Opinion:Trump delivered on coronavirus, getting the Fed and Congress to act decisively

And see:Trump adviser Kudlow gets testy after CNN airs video of him saying in February that the coronavirus was ‘contained’