Home
Breaking News
Three big easyJet shareholders back management in dispute with Haji-Ioannou
Prev Article Next Article
This post was originally published on this sitehttps://i-invdn-com.akamaized.net/trkd-images/LYNXMPEG460ZG_L.jpg 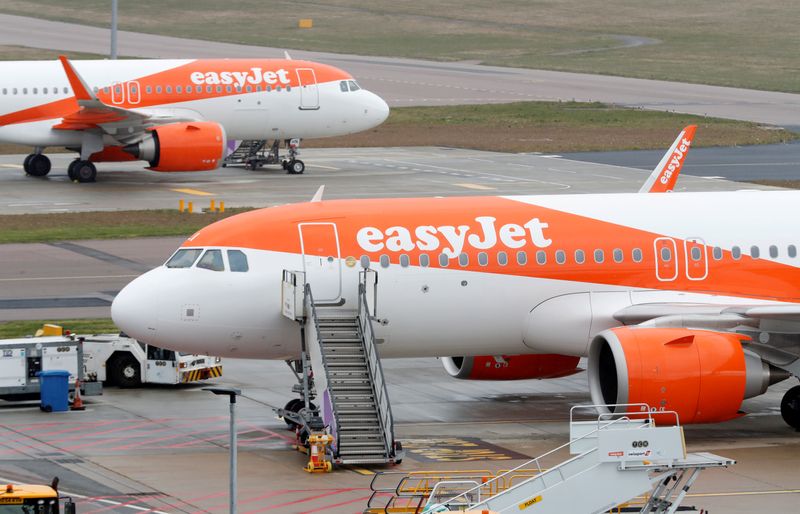 The dispute is due to come to a head on May 22 when the results of an investor vote on whether to remove easyJet’s chief executive, chairman, chief financial officer and another director will be made public.

INVESCO, which according to Refinitiv data owns 10% of easyJet’s shares and is its No.2 shareholder; Ninety One UK Limited, which has 5.2% and is No.3 on the list plus Phoneix Asset Management, with 3.3% which is fifth-biggest, all said they were backing management in the vote.