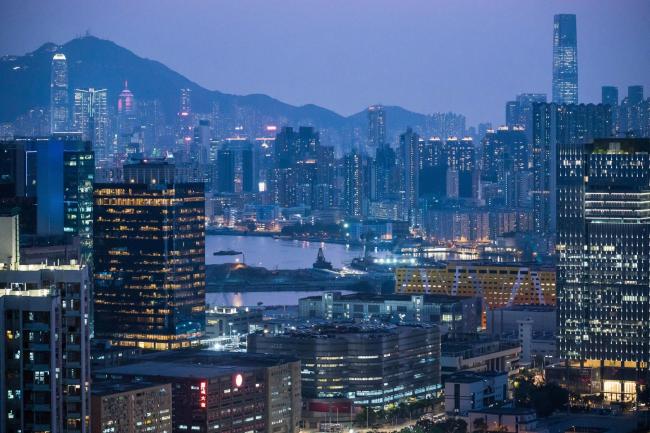 The government rejected all four offers received for the 19,788 square meter site after they failed to meet the reserve price, it said in a statement late Wednesday. It’s just the seventh failed government auction in the past eight years in the city, which doesn’t have enough suitable land for housing.

It’s also a reversal from the heady days of last year, when developers were paying top-dollar for land at Kai Tak. Roughly the size of New York’s Central Park, and jutting into Victoria Harbor just across from Hong Kong island, the old airport site offers a rare opportunity to develop prime real estate in the center of one of the world’s most densely populated cities.

Hong Kong’s economy has been buffeted by last year’s anti-government protests, and then the coronavirus outbreak. The city had its worst slump on record in the first quarter, and key economic drivers such as tourism and retail sales are in freefall.

“Even though the pandemic situation in Hong Kong has improved recently, the economy is expected to be unstable and business will be difficult,” said Thomas Lam, an executive director at Knight Frank LLP, who valued the plot at between HK$6 billion ($774 million) and $7.1 billion

“Industries like tourism and retail will need a long time to recover, so the rental income from this type of commercial plot will likely decline,” he said.

To be sure, the plot may have had less appeal to developers, because it can’t be used for a residential project.

“The government will not speculate on the reasons accounting for the bids placed by tenderers,” the statement said. “Bids put forward depend on a myriad of factors, such as the attractiveness of the site to individual tenderers, as well as how individual tenderers consider market conditions.”