Home
Stocks
The Conversation: 6 ways having fewer international students on college campuses hurts the U.S.
Prev Article Next Article
This post was originally published on this site 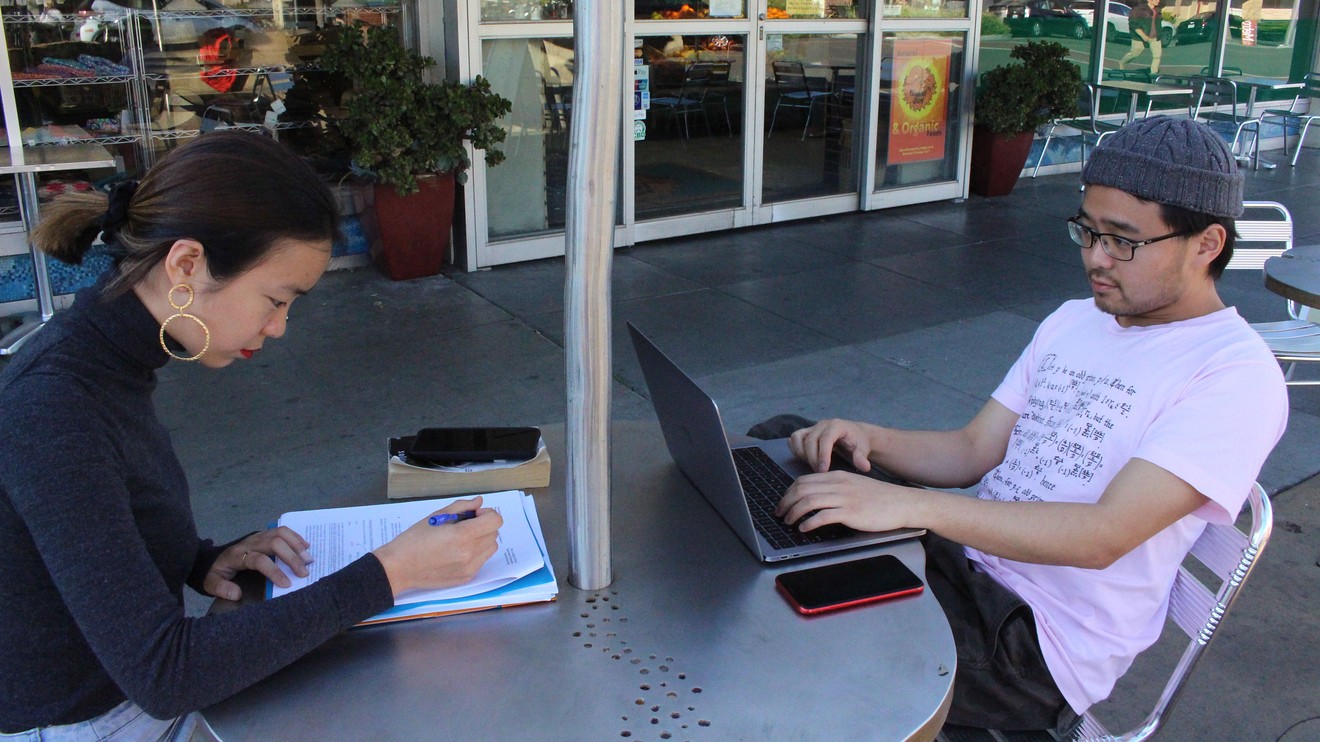 Even before the COVID-19 pandemic, fewer and fewer international students were coming to study in the United States.

This trend will undoubtedly accelerate in the fall of 2020 due to the coronavirus pandemic. The American Council on Education predicts that overall international enrollment for the next academic year will decline by as much as 25%. That means there could be 220,000 fewer international students in the U.S. than the approximately 870,000 there are now.

One reason is that the U.S. has more COVID-19 cases than any other country. Other reasons include disapproval among international students regarding the U.S. response to the coronavirus pandemic compared to other nations, the ongoing suspension of the processing of U.S. visas and negative perceptions of the Trump administration’s immigration policies and rhetoric.

International students often pay full tuition, which averages more than $26,000 per year at public four-year institutions and $36,000 at private nonprofit four-year institutions. That matters because the tuition from foreign students provides extra funds to subsidize the costs of enrolling more students from the U.S. At public colleges and universities, the revenue generated from international enrollment also helps to make up for cuts in state funding for higher education.

One study found that for every 10% drop in state funding for higher education, international enrollment increased by 12% to 17% at public research universities from 1996 to 2012.

According to the Institute of International Education’s 2019 Open Doors Report, 872,214 international students are enrolled in U.S. colleges and universities.

As states cut budgets due to the loss of tax revenue brought on by the economic crisis caused by COVID-19, many institutions of higher education will be forced to raise tuition. While this may help college and university finances in the short term, in the long term it will make it more difficult for international students to be able to afford to study in the U.S., which in turn will make the U.S. a less attractive study destination.

International students contribute an estimated $41 billion to the U.S. economy. However, the actual figure is surely much higher considering these students also pay various taxes to federal, state and local governments.

One of the strongest factors that influences future international scientific cooperation is having students study in different countries. This ability to collaborate across borders is critical to addressing the world’s greatest challenges, from combating climate change to eliminating COVID-19.

Additionally, economists at the World Bank estimate that a 10% increase in the number of international graduate students in the United States raises patent applications in the U.S. by 4.5% and university patent grants by 6.8%.

International students who participate in Optional Practical Training — a program that allows these students to gain practical experience in their field of study by working temporarily in the U.S. — help employers fill critical positions when they are unable to locate qualified U.S. workers. This is particularly true in certain science and engineering fields. The Trump administration is looking at putting restrictions on the program, it was reported on May 24.

As international enrollment declines, U.S. employers will have a harder time filling jobs. This may lead companies to look for talent in other countries — or possibly relocate jobs abroad.

Read:Telemigrants are coming for your white-collar job, and a wall won’t stop them

When students interact with people from cultures other than their own, it enhances their ability to think more critically. It also reduces prejudice.

While more than 300 current and former world leaders were at one time international students in the U.S., other nations are making concerted efforts to catch up. If there are fewer students from other countries studying in the U.S., it will lessen the ability of the United States to touch the hearts and minds of future world leaders.

David L. Di Maria is associate vice provost for international education at University of Maryland Baltimore County. This was first published on The Conversation — “6 ways a drop in international students could set back US higher education”.