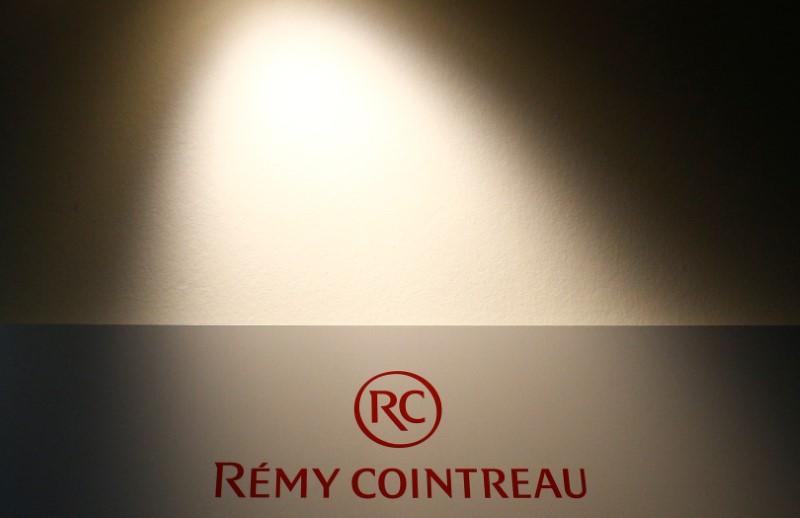 The maker of Remy Martin cognac also said more favourable spirits consumption trends in the United States in the past few weeks had led it to upgrade its forecasts in this area. Remy now forecast a fall in first quarter sales of around 45% – an improvement from a previous anticipation of a 50-55% slump.

Operating profit reached 215.1 million euros ($241.26 million). This was a little better than the consensus of analysts’ forecasts for profits of 209.2 million euros.