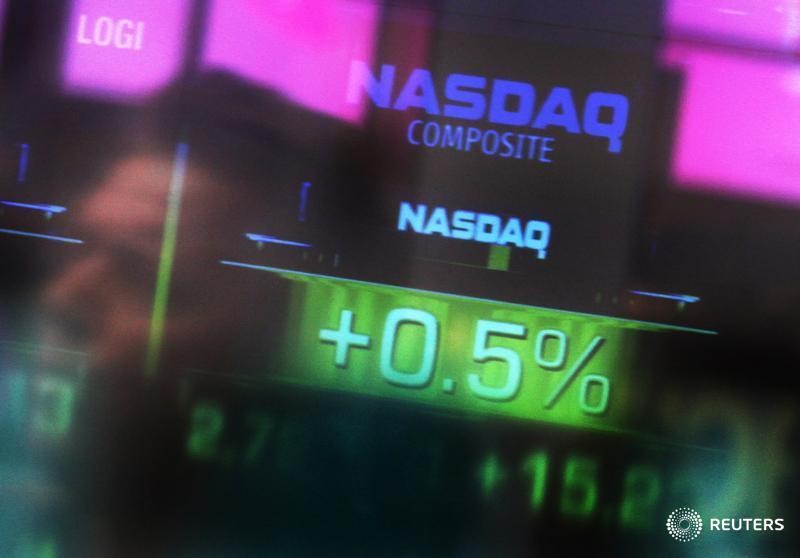 Investing.com — The Dow Jones Industrial Average continued its uphill climb Thursday, even though new employment data revealed the pace of economic recovery may not be as quick as hoped.

The blue chip index staged a four-day rally this week, while the technology-heavy Nasdaq Composite reached an intraday high before falling back on Thursday. But stocks have recovered much of their losses since mass business shutdowns began in March.

Optimism has fueled the indexes higher in recent days as states and cities gradually lift work and recreation restrictions. A fresh slate of employment data and earnings are expected on Friday.

Here are three things that could affect markets tomorrow.

1. Yet Another Round of Jobs Data

Another batch of job and wage news expected out Friday, including the unemployment rate for May, which is projected to rise to 19.8% from 14.7% in April.

The sharp jump comes after a period when unemployment had reached 50-year lows. But business shutdowns because of the Covid-19 virus sparked a sudden and catastrophic loss of economic activity in March that is continuing to work itself out even as the restrictions ease.

The report will also provide insights on the degree to which various sectors felt the pain. In the last report, the highest number of job losses were in the leisure and hospitality industries and education and health services.

While better than feared job numbers already came out this week from payroll services provider ADP (NASDAQ:ADP) and the Labor Department, the enormity of the job losses is still staggering.

On Friday, the numbers for nonfarm payrolls in May will be released. The estimate is for a loss of another 8 million, but that is an improvement from the 20 million decline reported for April.

Tribune Publishing (NASDAQ:TPCO) is expected to report profit of 15 cents a share on revenue of $212 million after delaying its announcement two weeks.

In May, the publisher of the Chicago Tribune and Baltimore Sun said it needed the extra time to assess the valuation of assets and figure out whether it needed to record a noncash impairment, mainly due to the effect of the Covid-19 pandemic.