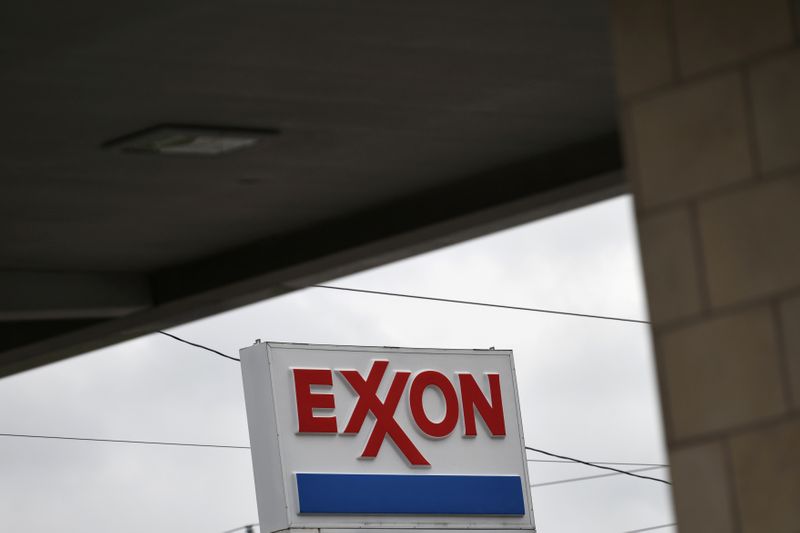 LONDON (Reuters) – Exxon Mobil (N:XOM) is preparing to restart the sale of its British North Sea assets after weaker oil prices and the coronavirus outbreak led to months of delay, industry and banking sources said.

The sale process, initially planned for late last year, is expected to raise less than originally expected after a 40% drop in oil prices since January and their weakened long-term outlook.

The top U.S. oil company has in recent weeks held talks with a number of potential North Sea buyers to gauge interest in the portfolio, four sources with direct knowledge of the discussions said on condition of anonymity.

Exxon is unlikely to officially launch the sale process if it finds there is insufficient interest, the sources said.

“As a matter of practice, ExxonMobil does not comment on market rumours or speculation about our business plans,” Exxon spokeswoman Julie King said.

Most of Exxon’s British operations are managed through Esso Exploration and Production UK, a 50-50 joint venture with Royal Dutch Shell (L:RDSa), and include interests in nearly 40 oil and gas fields.

The portfolio’s value, however, is unclear.

Initially, Irving, Texas-headquartered Exxon hoped to raise over $2 billion from the sale, according to the sources.

They said $1 to $1.5 billion was more likely now given the oil market’s weakness.

A spokeswoman for investment bank Jefferies (NYSE:JEF), which is running the sale process, declined to comment.

With many of the assets approaching the end of their lives, their value will depend largely on how the buyer and Exxon agree to manage the costs of plugging wells and removing unused platforms, a process known as decommissioning.

Potential buyers could include large private equity-backed North Sea producers such as Chrysaor and NEO Exploration & Production. HitecVision, which owns NEO, and Chrysaor declined to comment.

Exxon produces around 80,000 barrels of oil and 441 million cubic feet of gas a day in the British North Sea, roughly 5% of Britain’s daily demand, its website says.

Exxon plans to sell up to $25 billion of assets globally over the coming years to release cash to focus on a handful of mega-projects, three banking sources said.