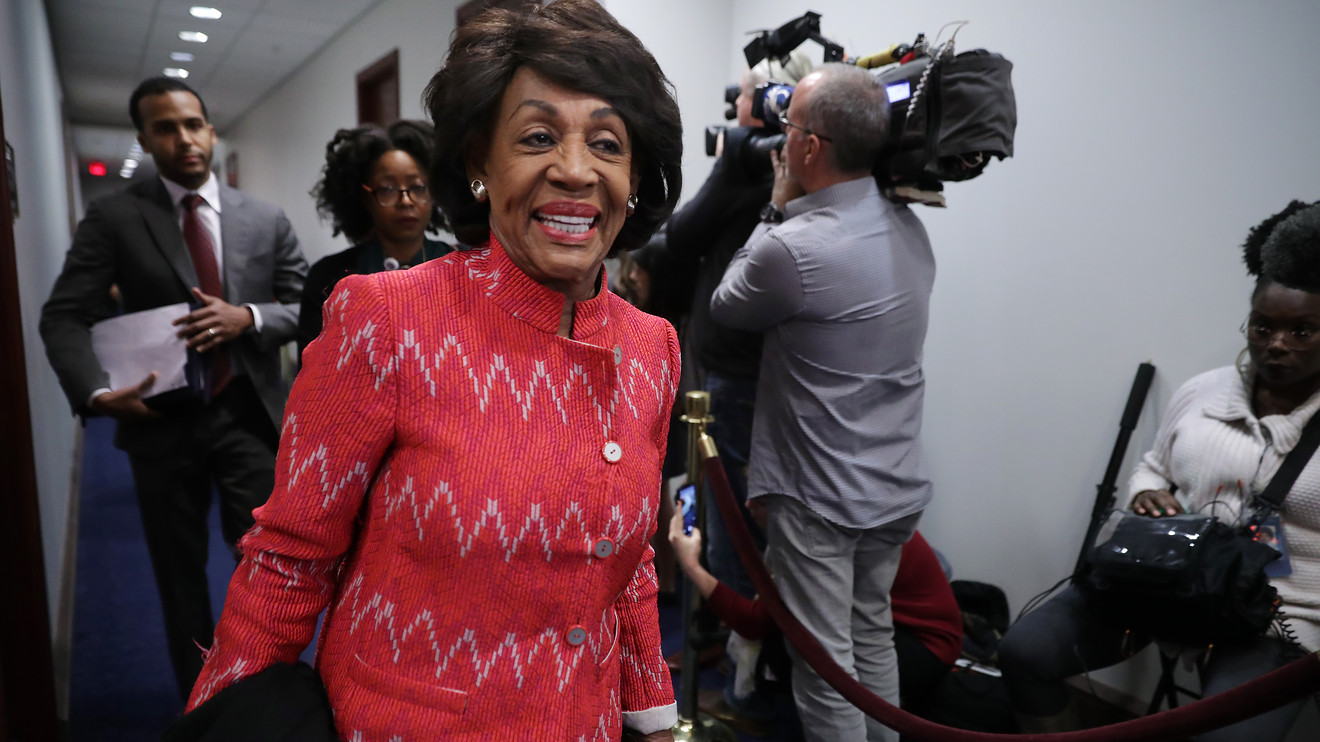 Three Democratic lawmakers who lead key House committees are calling on the Trump administration to disclose more information about the Paycheck Protection Program’s borrowers, demanding in a letter on Monday that the names of all PPP loan recipients and their loan amounts be released by Friday.

Treasury Secretary Steven Mnuchin has been declining to reveal such information, saying at a Senate hearing last week that it’s “proprietary information and in many cases for sole proprietors and small businesses is confidential information.”

See:House not taking Mnuchin’s no for an answer as it seeks details on recipients of federal coronavirus relief funds

But the heads of the Democratic-run House’s Financial Services Committee, Ways and Means Committee and Small Businesses Committee said in their letter that the details should come out. Other Democrats, as well as some Republicans, also have called for disclosure.

“Given our shared responsibility to safeguard taxpayer dollars, we disagree with the decision to not release the names of businesses that received PPP loans. At a minimum, we owe the American people that information,” said Rep. Maxine Waters of California, Rep. Richard Neal of Massachusetts and Rep. Nydia Velázquez of New York.

The PPP was established in late March to help small businesses and nonprofits hurt by the coronavirus crisis. It has received $670 billion in funding through March’s $2.2 trillion CARES Act and April’s $484 billion relief package.

The program has drawn criticism over how publicly traded companies scored loans, as well as over sending money to less hard-hit areas and allegedly discriminating against businesses owned by women and minorities.

U.S. stocks SPX, +0.83% DJIA, +0.61% have rallied from their March lows thanks in part to optimism around Washington’s aid efforts.