Home
Stocks
Key Words: Dallas Cowboys star running back Ezekiel Elliott tests positive for COVID-19 and has a one-word question about how the news broke
Prev Article Next Article 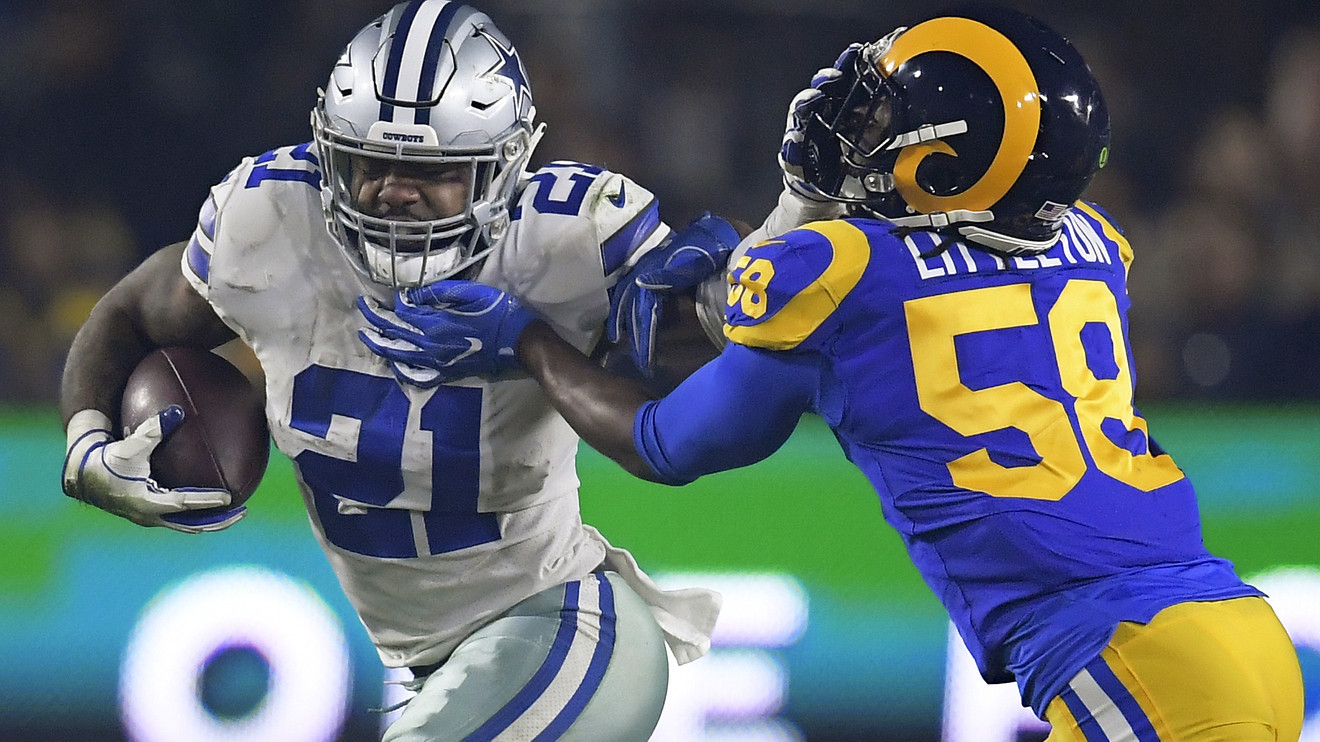 That’s the question Dallas Cowboys running back Ezekiel Elliott asked on Twitter TWTR, +1.85% after news broke Monday that he tested positive for COVID-19.

HIPAA is an acronym for the Health Insurance Portability and Accountability Act, which, by law, is supposed to protect the privacy of patients, among other things. It doesn’t apply to Elliott’s agent, who confirmed the news to the NFL Network.

Elliott, who’s reportedly doing just fine, was clearly frustrated that the private information was leaked and explained that he had no issues with his agent in follow-up tweets.

Elliott and the Cowboys are scheduled to kick off the 2020 regular season on Sept. 13 against the Rams in Los Angeles. Plenty can happen between then and now, so stay tuned.

As it stands now, the U.S. death toll from COVID-19 climbed above 115,000 on Monday. While early hot spots are showing clear progress in containing the spread of the illness, other states, including Alabama, Arizona, California, Florida, Louisiana, North Carolina, Nevada, Oklahoma, Oregon, South Carolina, Tennessee, Texas and Utah are all seeing increases in infections.