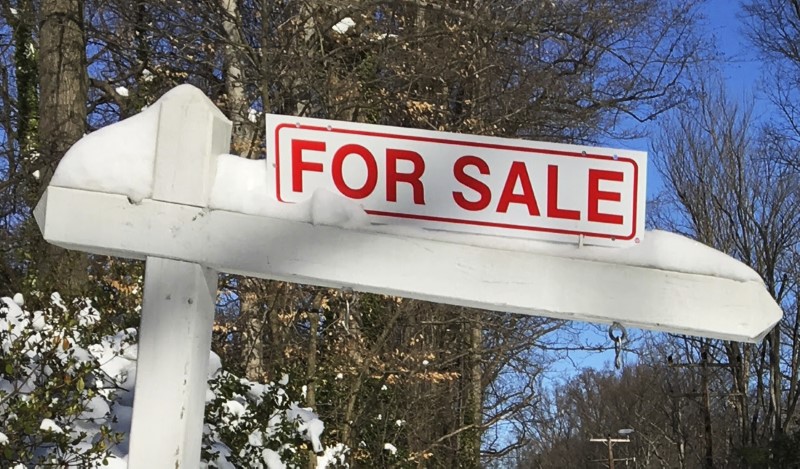 Lennar was up nearly 3% in after-hours trade.

The company said the strong rebound seen in May, had continued into the current into the first two weeks of June. “Business rebounded significantly in May, and by quarter’s end, our total new orders declined by only 10%, and deliveries ended flat year-over-year. In sync with the market rebound, we resumed starts and land spend to match the improving market conditions, and this rebound has continued into the first two weeks of June.”

“While many parts of the economy are still waiting to open and rebound, the housing market has proven to be resilient in the current environment. We expect this trend to continue and for housing to be a significant driver of employment and rebound for the broader economy. In this context, we are re-instituting guidance for fiscal year 2020 and now expect our deliveries to be in the range of 50,500 – 51,000 homes with a gross margin on home sales of approximately 21.5% and a net margin on home sales of approximately 13.0%. A breakdown of our third and fourth quarters is included later in this release,” Stuart Miller, executive chairman of Lennar, said.