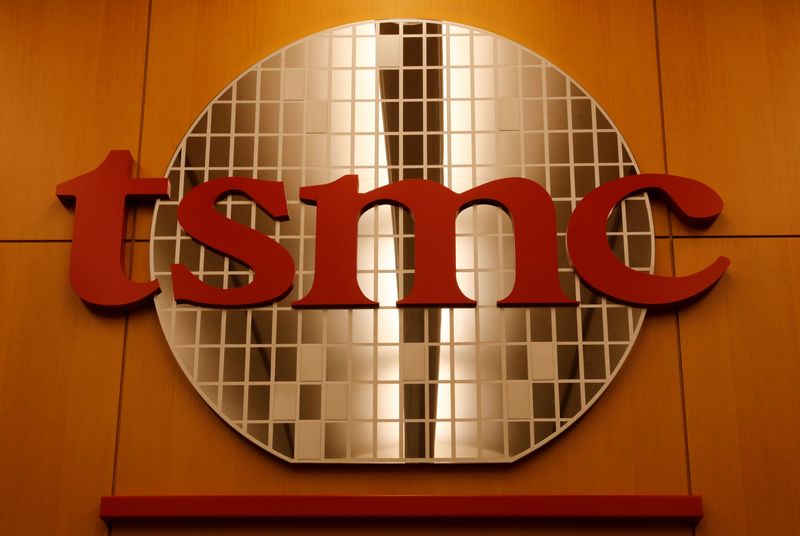 TSMC’s clients include Huawei’s chip division HiSilicon. However, the U.S. blacklisting of Huawei over security concerns and trade disputes with China has left the world’s biggest contract chipmaker exposed to diplomatic developments between two countries where it also has production bases.

Last month, the company unveiled plans for a $12-billion plant in the United States just hours before the U.S. Commerce Department outlined a proposal to amend chip export rules – a move that would restrict TSMC’s sales to Huawei.

The amendment would require licences for sales of semiconductors made abroad with U.S. technology to Huawei, the world’s biggest supplier of telecoms equipment and its second-largest smartphone maker.

“The United States has not asked Taiwan to cut off all ties with China. It’s aimed at Huawei,” Kung told reporters in Taipei.

The main reason the United States has targeted Huawei is because it was not transparent and had too close a relationship with the Chinese government, he added, charges the company has denied.

“As for TSMC, although their orders no longer have Huawei, they’ve quickly been filled up, as other people really need them,” Kung said, without elaborating.

The chairman of TSMC, a supplier to U.S. tech giants such as Apple Inc (O:AAPL), said this month the firm could quickly fill any order gap should U.S. curbs prevent sales to Huawei.