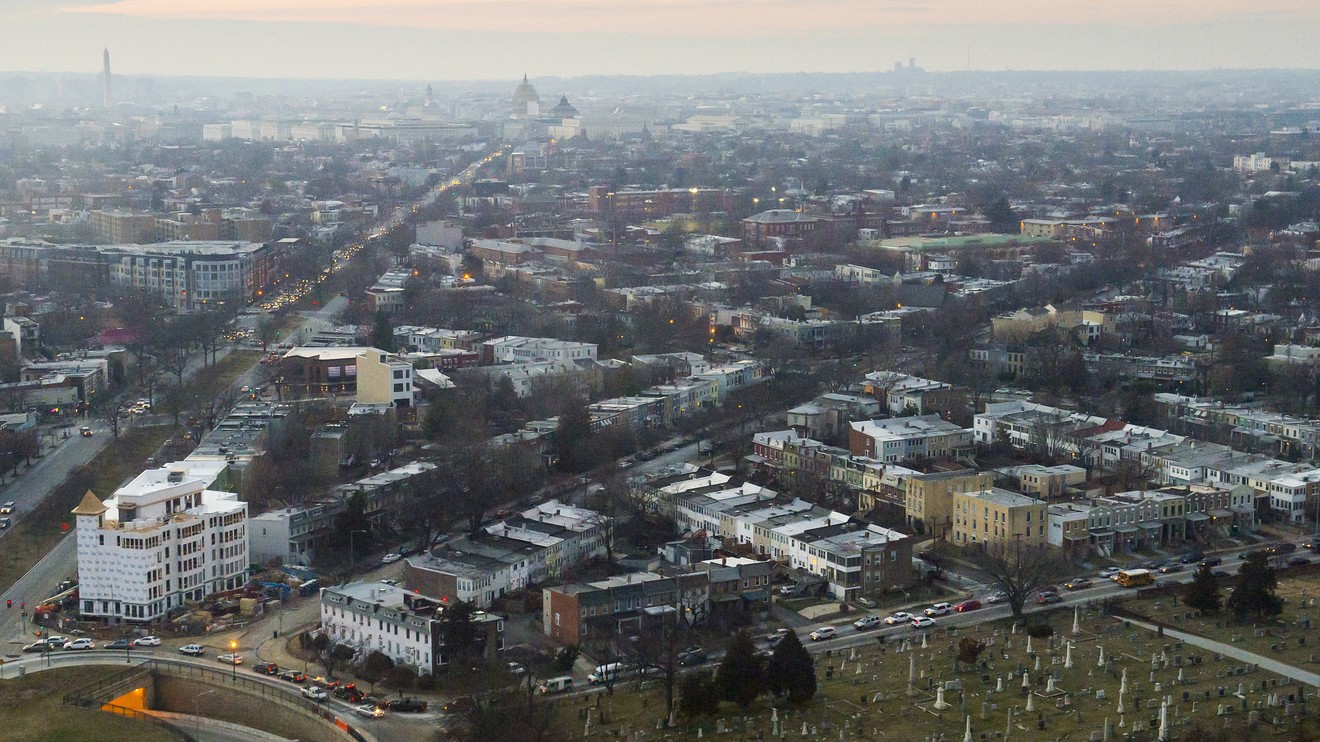 Washington, D.C., would become the 51st state in the Union under a bill passed by the House of Representatives on Friday along a mostly party-line vote.

The vote on the statehood bill, part of House Democrats’ last legislative push before a two-week break starting after July 4, was 232 to 180.

The legislation is not expected to move in the Republican-held Senate. Its movement to the top of the House agenda was quick, coming in the wake of the George Floyd protests that have roiled the nation. President Donald Trump’s move to bring in out-of-state National Guard troops to quell protests, as well as clearing a square across from the White House to make it easier to appear for a photo opportunity, highlighted the District’s second-tier status, in statehood advocates’ eyes.

The District is not represented in the Senate and its House delegate’s vote, under House rules, is symbolic, only counting as long as that vote would not be the deciding one on the floor.

“The people of Washington, D.C. pay taxes — more important than that, serve in the military, contribute to the vitality of America and the economic strength of our country in a very political way and, what? do not have the right to representation in the Congress of the United States? How could it be? Whose idea was that?” asked House Speaker Nancy Pelosi at a press conference Thursday.

The bill, which is numbered H.R. 51 as a nod to where D.C. would stand in the order of joining the Union, was assured of House passage, as it had more than 218 co-sponsors before it even came to the floor. It would declare the city a new state, named “Washington, Douglass Commonwealth,” and set up procedures for transferring authority and possession of much of the city’s nonresidential land to the federal government.

The new “Washington, Douglass Commonwealth” moniker would allow the city to still be called “Washington, D.C.” colloquially but also pay homage to Frederick Douglass, the former slave and abolitionist born in Maryland who later lived in the city.

Democrats have long sought representation for the District, whose population was until recently skewed heavily toward African American residents. According to the U.S. Census Bureau, Washington’s 705,749 estimated inhabitants as of 2019 were made up almost equally — about 46% each — of white and black residents. The District’s three Electoral College votes are reliably Democratic.

Republicans said the bill would be unconstitutional and suggested other ways to deal with D.C.’s taxation without representation, like exempting residents from federal taxes or giving the land back to Maryland, similar to the retrocession of Virginia land that gave D.C. its current southern border.

“If you want voting rights, it’s simple: do what occurred in 1847 and give the land back to Maryland,” said Rep. Andy Harris, a Maryland Republican. “This is a pure political ploy.”