Home
Stocks
FA Center: Tesla’s stock is forming a bubble and new buyers should buckle up for a crash
Prev Article Next Article 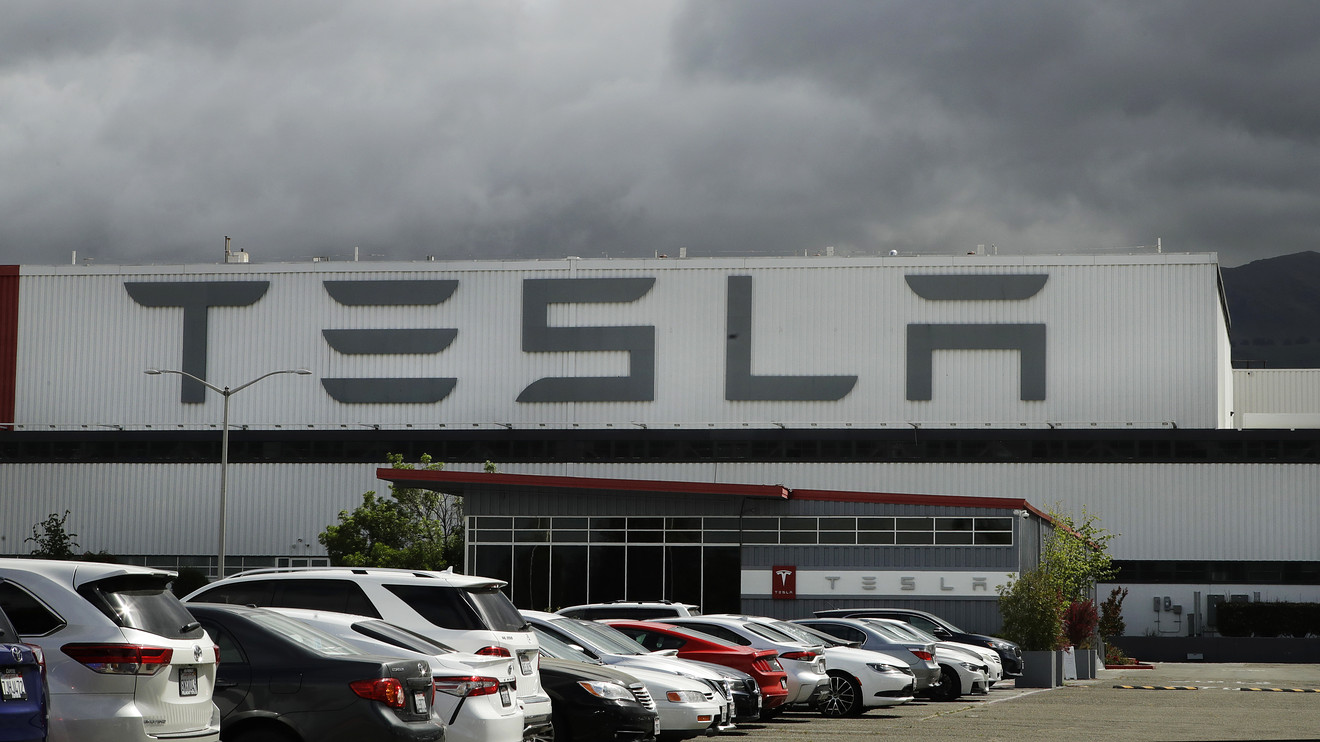 “Tesla is a bubble that is going to pop.” That’s the headline of a column I wrote in early February — and I’m repeating that prediction now.

To be sure, I have no expectation that this forecast will come to pass quite as quickly as it did after my early-February column. Over the six weeks following its publication, Tesla’s stock dropped almost 60% in a plunge that admittedly was caused in large part by the coronavirus pandemic-induced bear market. COVID-19 had nothing to do with my forecast then.

Instead, the prediction was based on the sheer magnitude of Tesla’s stock price runup in prior months. According to a model constructed by three researchers at Harvard, the odds of a crash increase in lockstep with how much a stock has gained over the recent past. Put simply, the higher a stock goes, the harder it falls.

How far? The table below reports the crash probabilities that the Harvard researchers calculated based on trailing two-year market-adjusted returns. They defined a crash as a drop of at least 40% over the subsequent two-year period.

To be sure, the Harvard researchers focused on industries rather than individual stocks. So I am going out on a limb in applying their model in Tesla. How far? For insight, I turned to another study that focused specifically on individual stocks’ crash risks. This (unpublished) study, “Overconfidence, Information Diffusion, and Mispricing Persistence,” was conducted by Kent Daniel, a professor of business at Columbia Business School; Alexander Klos of the Institute for Quantitative Business and Economics Research at the University of Kiel in Germany, and Simon Rottke of the faculty of economics and business at the University of Amsterdam.

The professors focused on those stocks for which there is a reduced amount of the selling pressure that normally keeps their prices in check. Because such stocks are therefore unconstrained, they sometimes can soar into the stratosphere, untethered from economic fundamentals. The researchers found that, after experiencing these huge gains, such unconstrained stocks on average proceeded to lag the market by a cumulative total of 53% over the five years following their price runups. That would certainly satisfy the Harvard researchers’ definition of a crash.

This is not the case for Tesla. But there may be another factor that just as effectively discourages the shorts from betting against Tesla: the stock’s extraordinary volatility. That volatility discourages short sellers, since it means that even if they’re right over the long term, they face the not insignificant prospect of outsized paper losses along the way. A recent article in Barron’s, for example, carried the headline “Tesla bears should hide in their caves.”

“ Tesla’s stock — even if it does well over the long-term — is now too far ahead of itself. ”

Looking at Tesla stock, it’s worth remembering John Maynard Keynes’ famous line that the market can stay irrational for longer than you can stay liquid. As evidence of the possibility that shorts are being scared away by Tesla’s volatility, consider the number of shares of Tesla stock that have been sold at various points over the last year. In July 2019, for example, Tesla’s open interest (the number of shares sold short but not yet covered) topped 40 million shares. Currently, in contrast, it’s around 15 million shares. That’s odd, since there appears to be no shortage of commentators who still think that Tesla’s stock is in a bubble. Why, then, has there been such a decline in the number of traders shorting the company’s stock?

Needless to say, there’s no way of knowing how much of this reduction was caused by fears of a short squeeze. It could well be that the erstwhile short sellers changed their minds and now believe that Tesla deserves to be the most valuable automobile manufacturer in the world.

That strikes me as an extremely long shot. Both the Harvard research and the Daniel, et. al, paper suggest it’s much more likely that Tesla’s stock — even if it does well over the long-term — is now too far ahead of itself.