Home
Breaking News
U.K.’s Two-Year Bonds Yield Less Than Japan’s for the First Time
Prev Article Next Article
This post was originally published on this sitehttps://i-invdn-com.akamaized.net/news/LYNXNPEB740DP_M.jpg 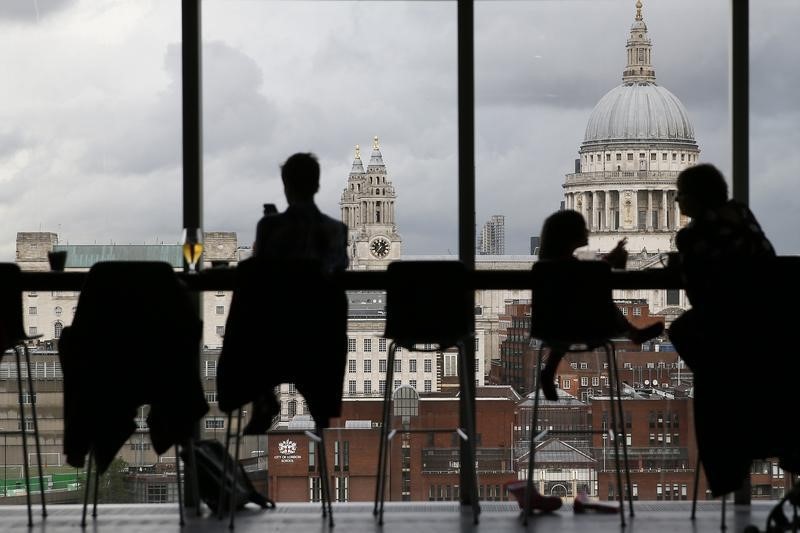 The yield on the U.K.’s two-year bonds declined to a record low of minus 0.126%, inverting the spread between the nations’ securities for the first time on record.

That comes as investors seeking havens pile into the U.K’s debt, driving down rates. Meanwhile, shorter-dated Japanese bonds have been backstopped by the country’s central bank, keeping yields steady.

The moves are the latest sign that European debt markets may be undergoing “Japanification,” a world of low yields, tepid inflation and little volatility. Some bond traders are speculating that the Bank of England could also follow its Japanese equivalent in trying to limit borrowing costs via so called yield-curve control.

Trading hours for both nations’ debt only coincide for an hour between 8 a.m. and 9 a.m. London time.