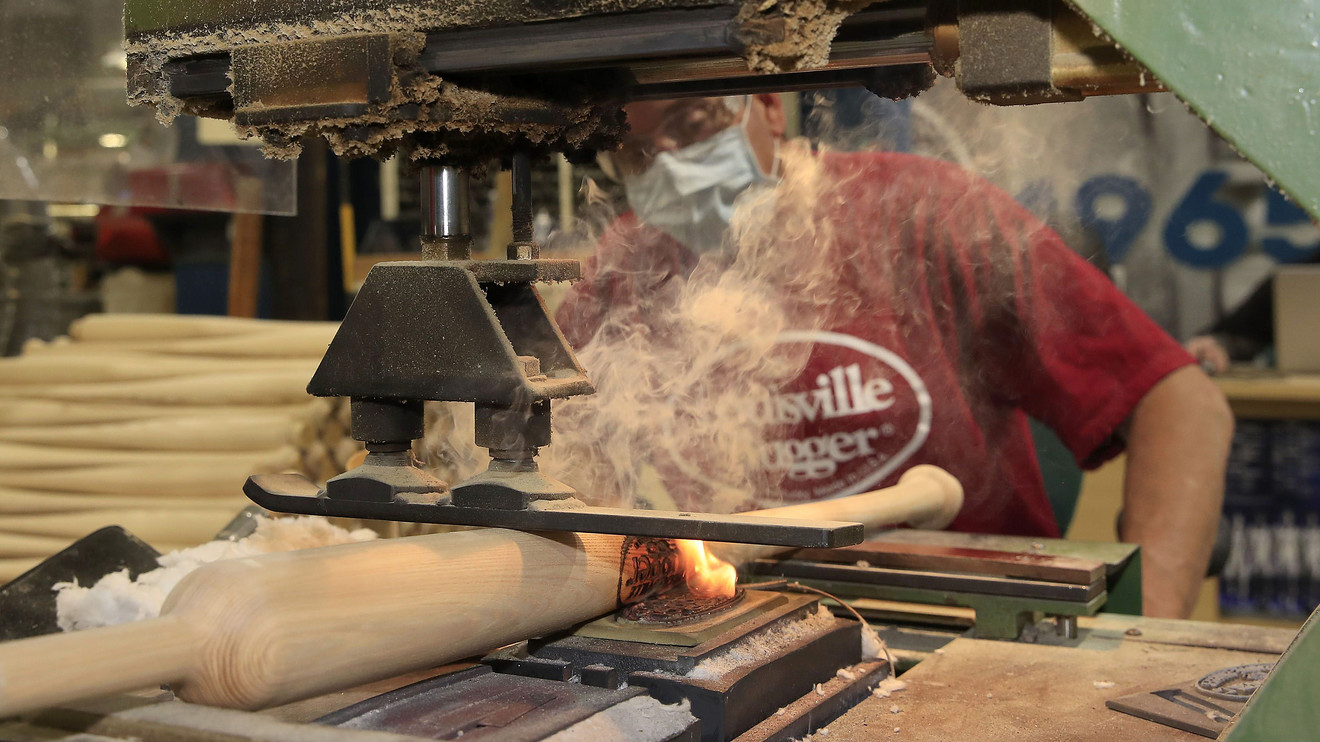 The numbers: Industrial production rose 5.4% in June, the second gain after a steep drop in March and April, the Federal Reserve reported Wednesday. Wall Street economists had forecast a 4.1% gain, according to a MarketWatch survey. May output was up 1.4%.

Industrial production is still down 10.9% compared to pre-COVID-19 trend and production fell at a 42.6% annual rate in the second quarter, the largest quarterly decline since right after the end of the second World War.

What happened: Manufacturing rose 7.2% in June. Auto production jumped for the second straight month but remains nearly 25% below its February level. All categories of production rise except for mining, which includes oil production.

Big picture: Manufacturing is slowly recovering from the sudden stop in March and April but there is a wall of worry facing the sector, economists said, including weak demand, supply chain disruptions, and historically low oil prices.