Home
Stocks
The Margin: Eating chocolate once a week can lower your risk of heart disease: study
Prev Article Next Article 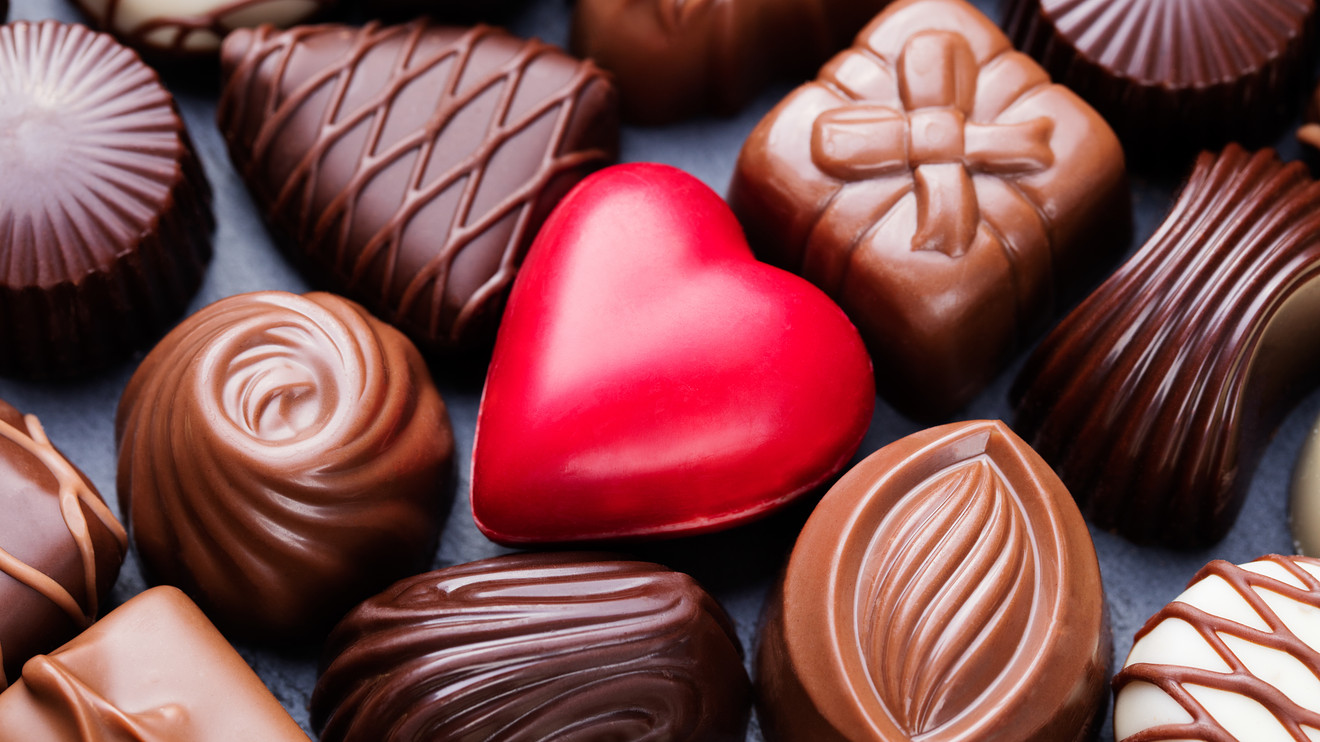 A new study published in the European Journal of Preventive Cardiology this week supports the argument that chocolate can be good for your heart.

Researchers conducted a combined analysis of studies from the past five decades that looked for links between eating chocolate and coronary artery disease, which included data from more than 336,000 participants who reported their chocolate consumption. And those who ate chocolate more than once a week were associated with an 8% lower risk of blocked arteries, compared with those who indulged in chocolate less than once a week.

His findings build on previous research that finds consuming cocoa reduces the risk of heart attack and stroke, and lowers the risk of death by cardiovascular disease. Scientists believe that the flavonoids found in chocolate (and red wine) do this by lowering blood pressure and improving vascular function, aka how effectively your blood delivers oxygen and nutrients throughout your body, as well as carrying away waste materials.

That’s good news for the many people who’ve been turning to sweet, sweet chocolate during the coronavirus outbreak. In fact, Americans spent $3.7 billion on chocolate in the 17-week period that ended June 27, which is up 6.3% from the same window last year, Nielsen reported. And while dark chocolate sales were up 13.6%, milk chocolate has proven to be the sweet most people are sinking their teeth into during the pandemic, with Americans dropping $2.9 billion on it.

Privately held Mars told CNN it’s seen online sales of chocolate candy like M&Ms “skyrocket.” Hershey HSY, +4.95% reported that sales of chocolate syrup, baking chips and cocoa were up 30% in March as quarantining families stocked up to spend time together baking. While sales have slipped as the pandemic has dragged on, the company is hopeful that more at-home consumption, as well as stores replenishing their inventories as more markets reopen, will soon boost sales again.

This new study on eating chocolate didn’t examine portion sizes, or whether subjects were savoring dark chocolate, milk chocolate or some other cocoa confection to feed their weekly chocolate habit. But several studies suggest that dark chocolate, in particular, can have numerous health benefits — when eaten in moderation, of course.

Research teams at Harvard and in Denmark have also found evidence that chocolate can help prevent atrial fibrillation (aka AFib), an irregular heart rhythm that can raise a person’s risk of heart failure, stroke, dementia and even death. The study of more than 55,000 people over 13 years found that those who had two to six servings of chocolate per week had a 20% lower risk of AFib compared with those who ate chocolate less than once per month. (It should be noted that chocolate seemed to lose its halo effect if people ate more than six servings of chocolate per week, however, so this isn’t an excuse to binge.)

Consuming dark chocolate and red wine can also improve blood flow to the brain, and reduce your risk of Alzheimer’s or some other type of dementia, according to a multidecade research project out of Tufts and Boston universities. The recent report found that those with the highest intake of flavonoid foods (which also include tea, berries and apples) were the least likely to develop dementia. The theory is that the flavonoids (antioxidant compounds found in plant foods) protect neurons in the brain from toxins, and also help fight inflammation.

But keep in mind that most chocolaty treats are often chock-full of sugar, fat and other additives to make them even tastier, which can mitigate the positive health benefits with negative side effects such as weight gain or acne flare-ups in adults. A standard dark chocolate bar with 70% to 85% cacao packs about 600 calories and 24 grams of sugar, the American Heart Association notes. Milk chocolate has roughly the same number of calories, but twice the amount of sugar. Nutritionists generally recommend sticking to 1 ounce of dark chocolate per serving to maximize health benefits while balancing calories.