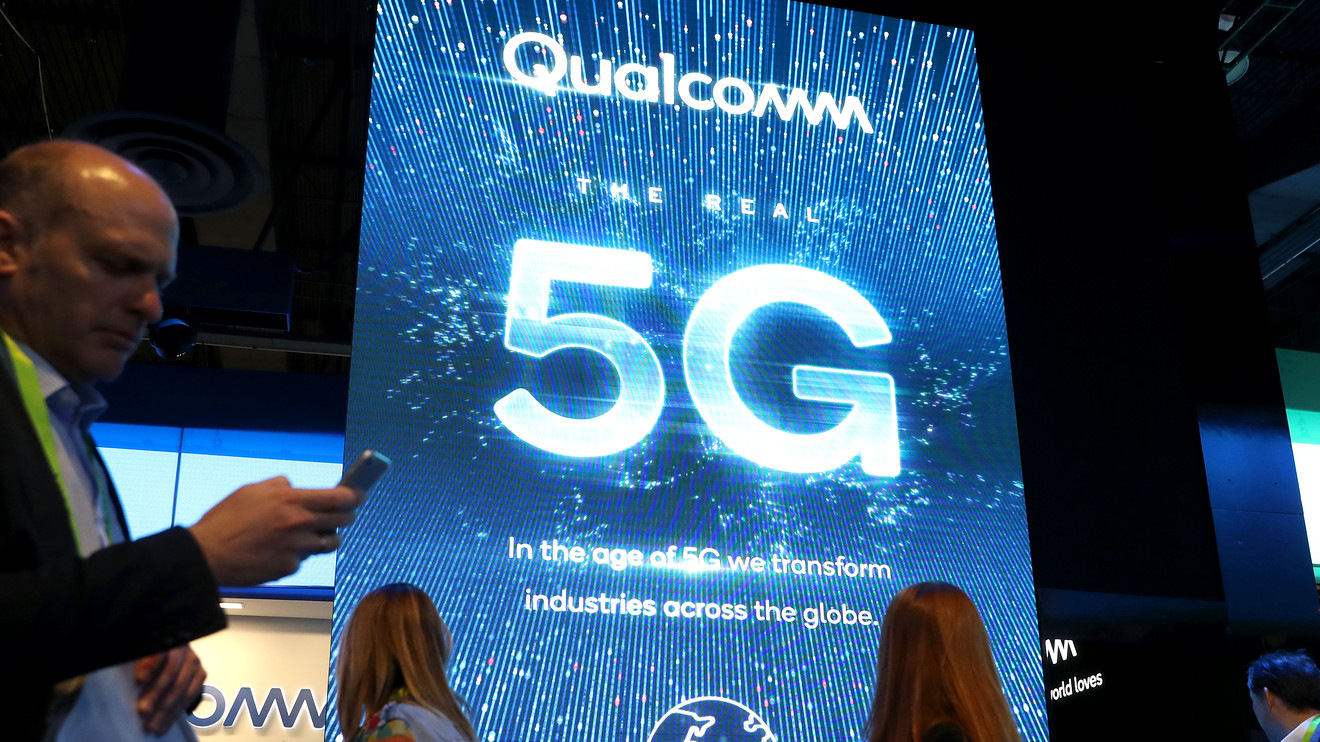 Qualcomm Inc. shares rocketed toward record highs in the extended session Wednesday after the chip company projected a big jump in profit and revenue in the current quarter thanks to a settlement with Chinese tech giant Huawei Technologies Co.

“With the signing of the Huawei agreement we are now entering a period in which we have multiyear license agreements with every major handset OEM,” Steve Mollenkopf, Qualcomm chief executive, said on the conference call.

The settlement includes money that is owed Qualcomm from previous quarters, as well as a new long-term, global patent-license agreement, Qualcomm said.

Net income and revenue from the year-ago period was adjusted by excluding licensing revenue gained in a settlement from Apple Inc. AAPL, +1.91%

Analysts surveyed by FactSet had forecast adjusted earnings of 71 cents a share on revenue of $4.81 billion.

Of the 29 analysts who cover Qualcomm, 18 have buy or overweight ratings, eight have hold ratings, and three have sell ratings, with an average price target of $98.48, according to FactSet data.