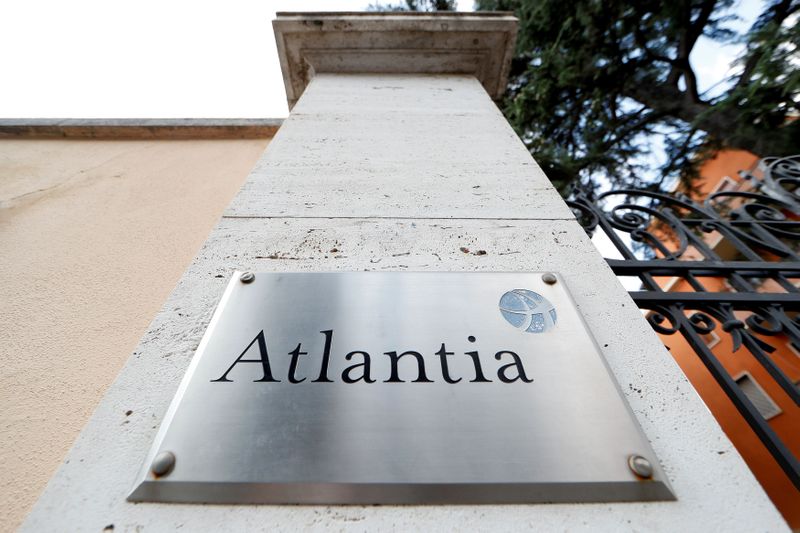 The infrastructure group is now considering the sale of its entire 88% stake in Autostrade through a competitive auction or to spin-off the motorway unit into a separate vehicle to be listed on the stock exchange, it said in a statement.

Since the collapse of a motorway bridge run by Autostrade in 2018, which claimed 43 lives, Atlantia and the government have been wrangling over Autostrade’s operating concession.

Last month, under heavy political pressure, the group agreed to pay 3.4 billion euros ($4 billion) in compensation and said it would withdraw from Autostrade to make space for CDP and allied investors, which planned to take a majority stake in the unit.

The arrangement would hand the motorway unit to the Italian government and reduce the sway of the powerful Benetton family, which controls Atlantia through its 30% stake.

Atlantia, however, said on Tuesday that differences over valuation and other issues had emerged in talks with CDP and it was looking at other possibilities.

“There are concrete difficulties in the negotiations,” it said in a statement on its first-half results.

It said it wanted to proceed with two alternative plans to split Autostrade from the group to protect shareholder interests and added that CDP could buy a stake in Autostrade by taking part in the competitive auction for the unit.

An extraordinary board meeting on Sept. 3 will vote on splitting Autostrade from the group, it added.

Activist hedge fund TCI, an investor in Atlantia, welcomed the group’s move and said either a straight sale of the Autostrade stake or a spin-off would be acceptable if the move achieved a fair market price through a transparent process.

TCI believes that the Italian government and CDP are forcing Atlantia to accept a “non-transparent and non market friendly transaction,” Amouyal said.

The fund lodged a complaint against the Italian government with the European Commission over the Atlantia last month. [nL5N2EV332]

Atlantia also said its first-half core profit fell 63% year-on-year to 1.3 billion euros after it booked a 700-million euro provision linked to the deal with the government.