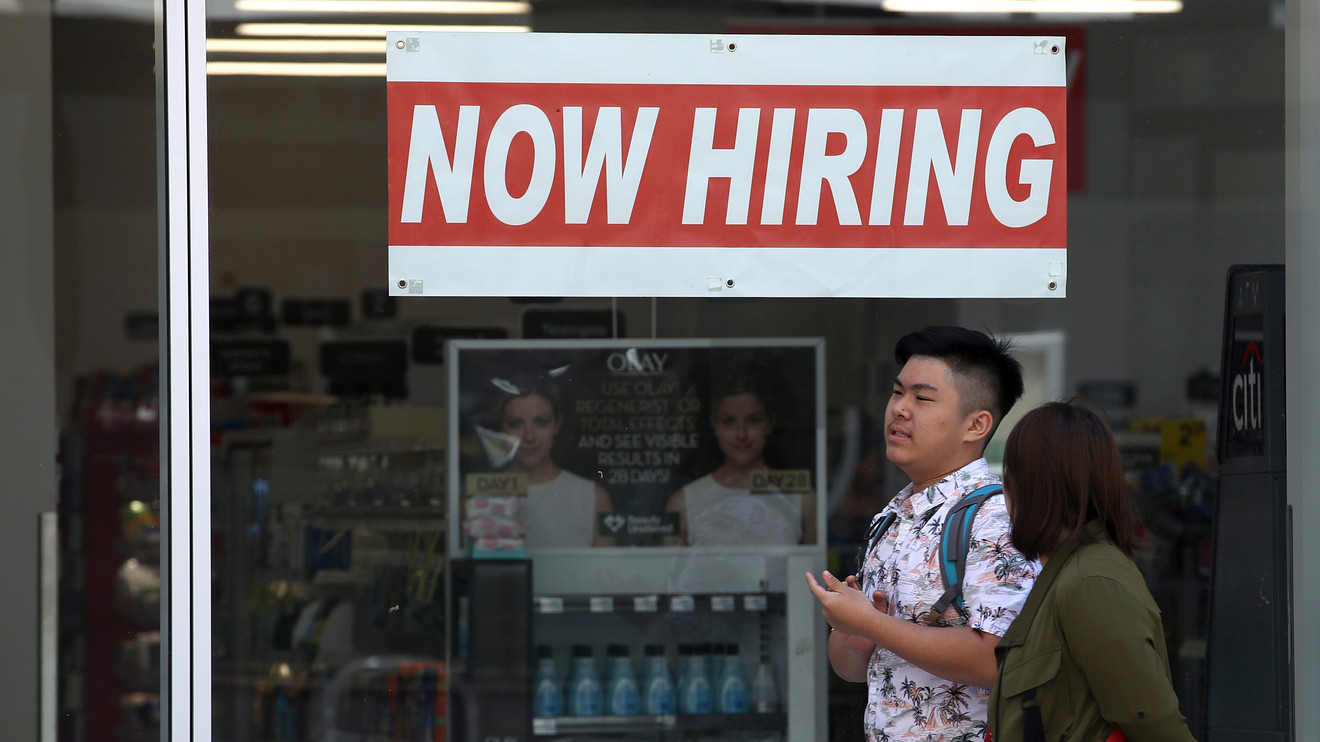 Reports of some progress in Congress toward a fresh coronavirus relief package also offered some gristle to the bulls early in the session.

How are equity benchmarks performing?

The stock market looked likely to get off to a good start Wednesday, supported by hopes for progress toward another fiscal relief package in Congress and merger news between virtual health-care platforms.

Late Tuesday reports suggested that, after more than a week of almost daily face-to-face meetings, Trump administration officials and congressional Democratic leaders are working to reach a coronavirus aid bill deal by the end of the week even if the parties are still far apart on the issues.

U.S. Treasury Secretary Steven Mnuchin told reporters on Capitol Hill of the new timeline late Tuesday. “We are pleased to report that although we still have a lot of open issues—I just want to be very clear, we’re not at the point of being close to a deal—but we did try to agree to set a timeline that we’re going to try to reach an overall agreement, if we can get one, by the end of this week, so that the legislation could be then passed next week,” he said.

Stocks pared early gains though after payroll provider ADP ADP, +1.69% said only 167,000 private sector jobs were created in July, a fraction of the consensus estimate for a gain of 1.88 million jobs, according to Econoday, though June was revised up to 4.3 million from 2.4 million.

Also on deck is an update of the health of the services sector, with IHS Markit reading at 9:45 a.m., and then the more closely followed reading from the Institute for Supply Management at 10 a.m.

In other economic news, Wall Street will watch for a quarterly Treasury refunding at 9 a.m., which will help fixed-income investors determine the coming Treasury auctions.

In Fed speakers, the central bank’s No. 2, Richard Clarida, is set to speak on CNBC at 8:30 a.m. and Cleveland Fed President Loretta Mester speaks at a virtual event at 5 p.m.

Better-than-expected quarterly results late Tuesday from Dow component and entertainment and theme park giant Walt Disney Co. DIS, +0.80%, even though it reported a $3.5 billion loss, also helped to fueled some bullishness in markets. The company touted 100 million subscribers on its streaming platforms amid the pandemic and announced that it would be releasing the live-action version of “Mulan,” through Disney+ for $29.99, a new approach to that streaming service.

Separately, Teladoc Health Inc. TDOC, +5.17% and Livongo Health Inc. LVGO, +5.78% said Wednesday they have agreed to merge in a deal valued at $18.5 billion to create a company that can serve a spectrum of health needs, using virtual care.

Meanwhile, the U.S. and China said that they have agreed to high-level talks on Aug. 15 to assess Beijing’s compliance with the bilateral trade agreement signed early this year, The Wall Street Journal reported on Tuesday. Relations have deteriorated in recent months, with the Trump administration hammering Beijing over the coronavirus outbreak, Hong Kong, and the treatment of Uighurs in western China. The negotiations between Microsoft Corp. MSFT, -1.50% to buy China-owned entertainment platform TikTok has also created some friction between the two superpowers.

On the public-health front, the global tally for confirmed cases of COVID-19 climbed above 18.5 million on Wednesday, according to data aggregated by Johns Hopkins University, and the death toll rose to 701,027.