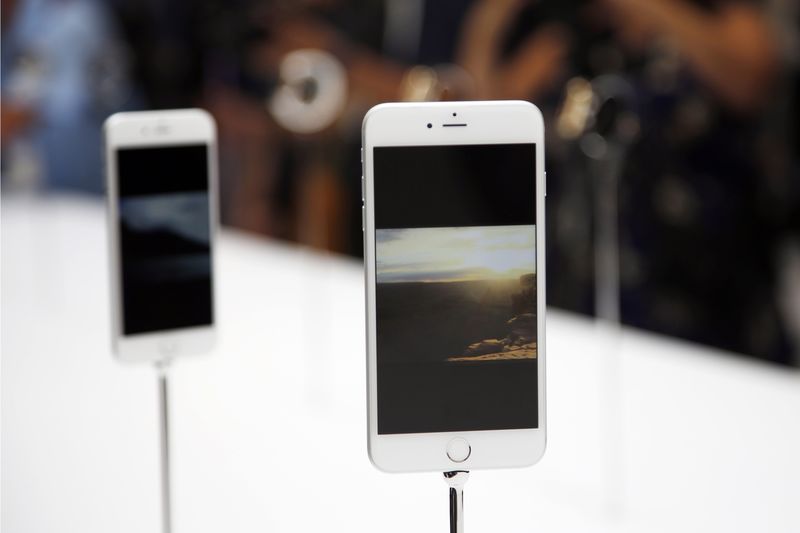 At its current price of $448 a share, Apple has the biggest weighting in the index at 11%. A 4-to-1 split now would drop its price tag to about $112 and send its ranking in the Dow Average down to 16th. Apple has rallied almost 55% in 2020, adding more than 1,000 points to a stock measure that’s fallen about 2% during that time. The split is scheduled to take effect Aug. 31.

In a world where passive investing rules the stock market, a drop of weight in indexes like the Dow Average is likely to prompt outflows from money managers who mimic benchmark changes. About $31.5 billion was either indexed or benchmarked to the gauge at the end of 2019, according to data from S&P Dow Jones Indices.

A stock split “is an appeal to retail,” said Charles Day, a UBS managing director and private wealth adviser with more than $600 million in assets under management. “It will make a difference for the Dow.”

The split, however, won’t affect Apple’s No. 1 position in the S&P 500, an index that’s weighted by market capitalization, rather than stock prices.

Apple has rallied the most in the Dow this year as locked-down consumers snapped up new iPhones, iPads and Mac computers to stay connected during the pandemic. While any selling as a result of the weighting change may pale in comparison to the company’s market value of $1.9 trillion, it’s nonetheless not good news for a stock whose relentless gains are stirring angst at a time when tech shares have lagged behind the market over the past month amid valuation concerns.

Apple’s split is “theoretically decreasing demand from passive indexers,” Julian Emanuel, chief equity & derivatives strategist at BTIG LLC, wrote in a note. “Combined with a generalized loss of momentum in the Nasdaq 100, AAPL could succumb to Newton’s Law of Gravity in the weeks ahead.”