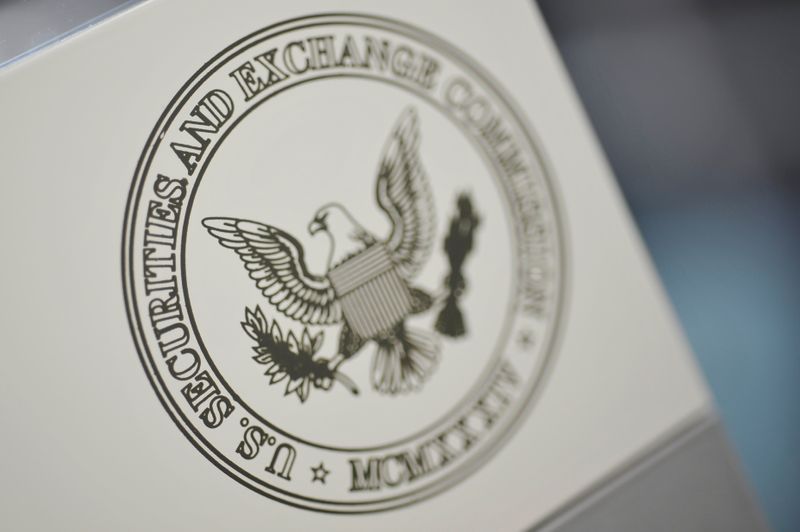 BOSTON (Reuters) – Institutional Shareholder Services is pressing ahead with a lawsuit against the Securities Exchange Commission after the securities regulator last month issued a new rule that governs how proxy advisers like ISS advise clients in corporate votes.

ISS told the U.S. District Court for the District of Columbia and the SEC on Wednesday that it will “reactivate” a lawsuit it originally filed in October and paused in January to give the SEC time to finalize its rule.

The SEC did not immediately respond to a request for comment.

Three weeks after SEC commissioners voted three to one in favor of the rule, ISS said it worries the rule will threaten the firm’s independence and the way it informs clients on how to vote in U.S. corporations’ annual meetings. [L2N2ET0VV]

“We remain concerned that the rule will be used or interpreted in a way that could hamper our ability to continue to deliver to you the timely and independent advice that you rely on to help you make decisions with regard to the governance of your portfolio companies,” ISS Chief Executive Gary Retelny wrote to clients in a note obtained by Reuters on Thursday. The rule will take effect for the 2022 proxy season.

The lawsuit is the latest turn in a battle between corporate America, proxy advisory firms and the regulator. Corporations have long argued that ISS and its main rival, Glass Lewis & Co, have too much power in guiding investors on hot-button votes like executive pay and should be more transparent about their recommendations.

The SEC spent months crafting a new rule that will require proxy advisers to provide a copy of their reports to corporations at the same time they release them to clients. They also will have to inform clients if corporations plan to rebut the reports.