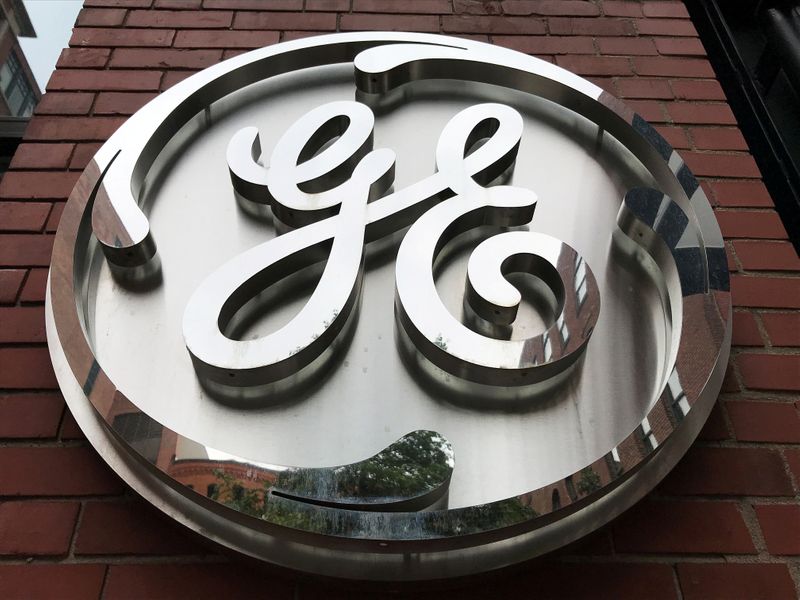 The U.S. conglomerate was also working with multiple export credit agencies to facilitate financing of more than $1 billion for the projects, it said in a statement https://www.ge.com/news/press-releases/ge-scale-power-stability-through-two-new-agreements-iraqi-ministry-electricity on Wednesday.

The deals come as U.S. companies plan to unveil investments and agreements with Iraq’s government during Iraqi Prime Minister Mustafa al-Kadhimi’s first visit to the White House on Thursday.

Oil company Chevron Corp (N:CVX) is expected to sign an agreement with Iraq on Wednesday to develop one of the country’s large oil fields.

According to a Wall Street Journal report on Monday, U.S. and Iraqi officials also intend to unveil progress toward finalizing natural gas and power-technology deals with Honeywell International Inc (N:HON) and Stellar Energy.