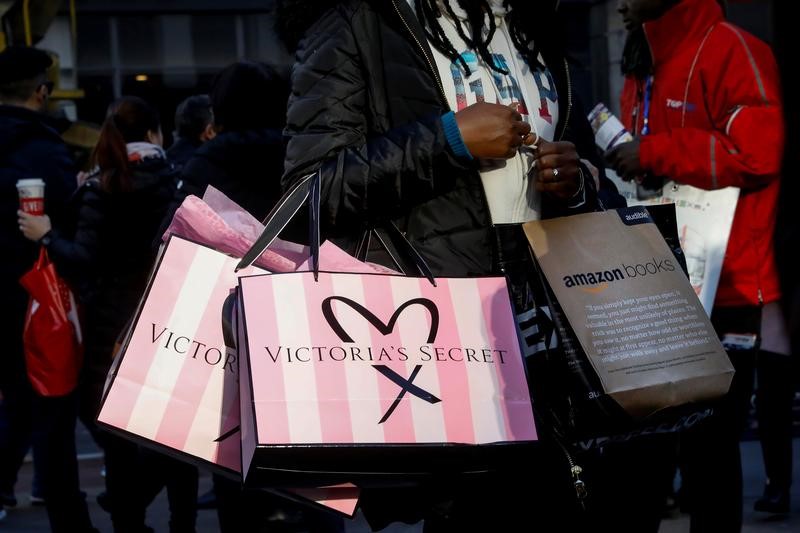 Investing.com —  When trapped at home for months, it’s not lingerie or makeup we’re looking for. Show us the body scrub.

L Brands (NYSE:LB) posted a profit that smashed expectations of a loss per share, with sales also beating the forecast thanks to its Bath & Body Works brand. Shares are rallying, up 5.5%, even as the rest of the market shudders under increasing unemployment numbers.

The stock is trading at the highest level in more than two years.

The company is preparing Victoria’s Secret and Bath & Body Works to operate as standalone companies, it said in a statement.

Estee Lauder is taking action, cutting up to 2,000 positions globally, about 3% of its workforce, primarily point of sale employees and related support staff in disrupted areas. It will also close up to 15% of its freestanding stores around the world, as well as less productive department store counters.

Shares of Estee Lauder had rallied about 47% from March through Wednesday.

Last month, L Brands said it was cutting 850 corporate jobs, and in May, it said it would close about 250 U.S. stores.