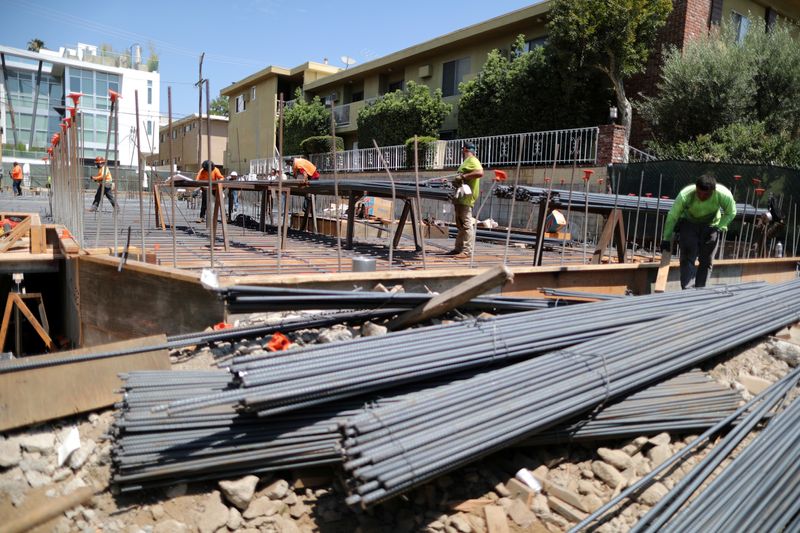 WASHINGTON (Reuters) – A contentious new fee on U.S. mortgage refinancings has been delayed until Dec. 1, according to the regulator overseeing mortgage giants Fannie Mae and Freddie Mac (OTC:FMCC).

The 0.5% fee, aimed at recouping potentially billions of dollars in losses created by the coronavirus pandemic, was originally set to take effect on Sept. 1. The regulator, the Federal Housing Finance Agency, also said the fee would not apply to mortgages worth less than $125,000.

Fannie and Freddie had announced the fee earlier this month amid a boom in refinancings as borrowers looked to take advantage of record-low interest rates.

But the new fee was met with swift criticism by the banking industry, consumer groups and members of Congress, who were wary of what the new cost could mean for struggling borrowers and the entire housing market during such a tumultuous economic time.

The FHFA said the pair, bailed out by the government during the 2008 financial crisis, were facing at least $6 billion in pandemic-driven losses, including through forebearance and other relief programs. FHFA Director Mark Calabria has said one of his top priorities was boosting capital at the enterprises as part of a bid to return them to the private market as soon as possible.

The delay could give Congress time to come up with other ways to help boost the pair’s finances before the fee takes effect, according to agency officials.