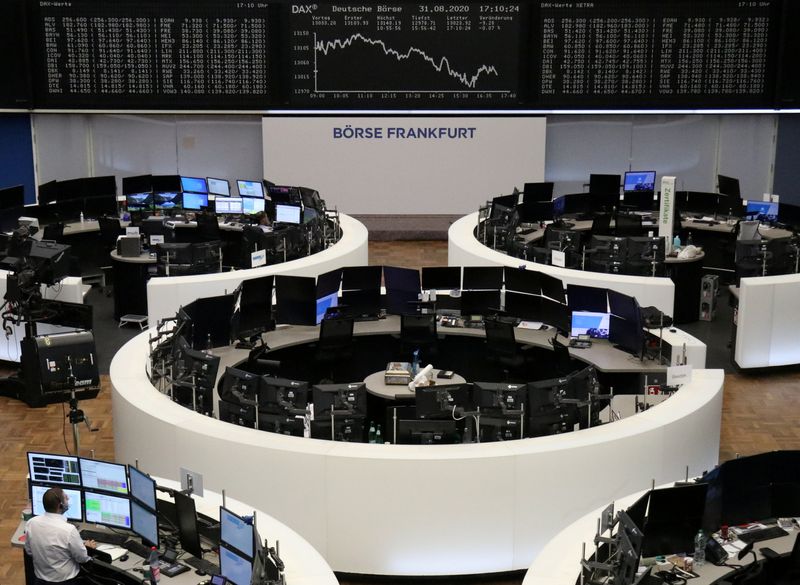 The pan-European STOXX 600 index (STOXX) rose 0.8% in early trade, tracking a strong session in Asia after a survey showed activity in China’s service sector grew for a fourth straight month in August.

Data from the euro zone is expected to show service-sector growth for a second straight month. But activity in Spain and Italy is expected to have contracted in August, as increased COVID-19 cases forced them to introduce new curbs.

French drugmaker Sanofi (PA:SASY) and its British peer GSK (L:GSK) rose as they started a clinical trial for a protein-based COVID-19 vaccine candidate.