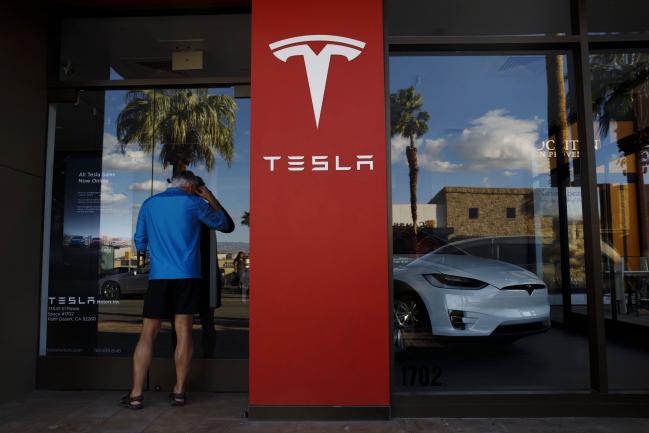 The car company founded by Elon Musk plummeted 21% on Tuesday — its biggest drop since going public in 2010 — after it was passed over for inclusion in the S&P 500 Index Friday. The slump, which came amid a widespread selloff that saw tech firms leading the declines, wiped out $82 billion in Tesla’s market value.

Nasdaq 100 Index futures were also recovering Wednesday, adding 1.8%. Tesla gained 6.8% to $352.85 as of 6:45 a.m. in New York. Still, the stock has nearly quadrupled this year as the company overcame production snarls and posted its fourth consecutive profitable quarter, and amid optimism for its Battery Day event later this month.