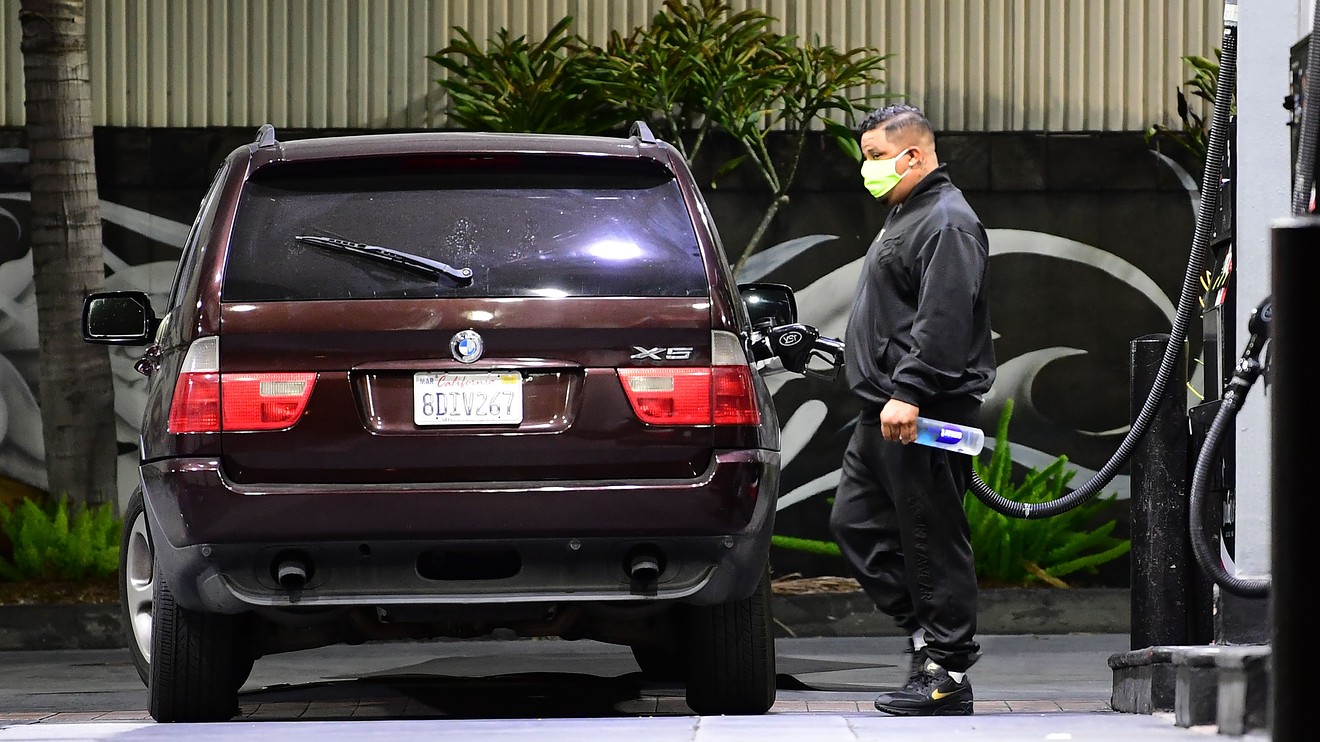 The numbers: The cost of imported goods rose sharply in August for the third straight month, but they still haven’t recovered to pre-pandemic levels and inflation more broadly is still quite low.

The import price index advanced 0.9% last month, following increases of more than 1% in the prior two months, the government said Tuesday.

Yet even after three straight increases, import prices are still running 2.8% below year-ago levels.

Much of the increase lately has been underpinned by a rebound in the cost of imported fuel. Oil slumped to an 18-year low early in the pandemic, and despite the recent price increases, it’s still costs less for Americans to fill up now than it did a year earlier. Oil prices are about one-fifth lower compared to the same month in 2019.

What happened: The cost of imported fuel rose 3.3% last month, a much smaller increase than in July and June.

The cost of industrial supplies,however, surged by 3.6%. That’s the single biggest increase since the government began publishing the import price index in 2001.

Higher prices reflect an ongoing recovery in the U.S. and world economies that has increased demand for a variety of goods after a massive lull in global trade in the spring.

Big picture: Inflation has perked up again lately, but the weakened state of the global economy is likely to keep a lid on big price increases at least through the end of the year. Most economists predict inflation will remain low for several years until the U.S. and other economies regain their former strength.

As a result, the Federal Reserve is prepared to keep a key U.S. interest rate near zero until well into the future.