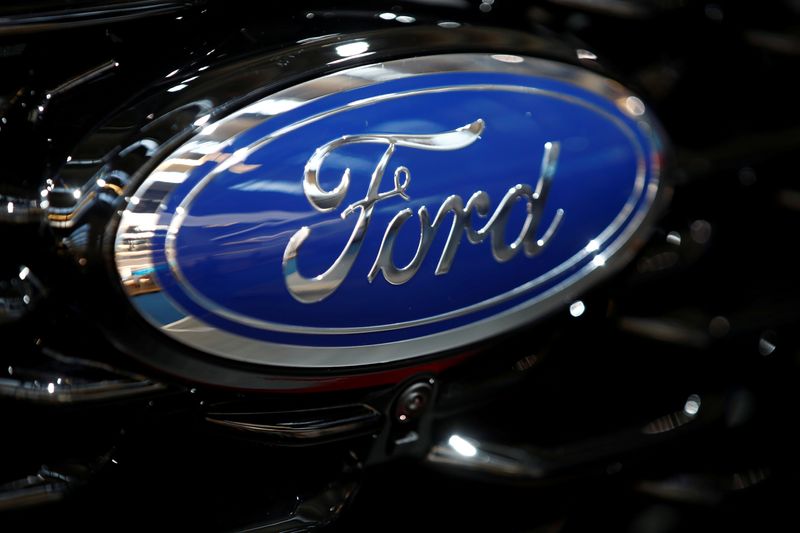 Ford will invest C$1.95 billion ($1.46 billion) in its Oakville and Windsor plants in Canada as part of a tentative deal with Canadian autoworkers was announced last week.

The federal government, along with the Ontario government, is willing to invest in turning the Oakville plant over to the production of electric vehicles, an investment that could keep the facility open for years, a government source confirmed on Tuesday.

Ratification meetings are being held on Sunday to consider the tentative agreement’s details and vote results will be made available on Monday, the union said in a statement.