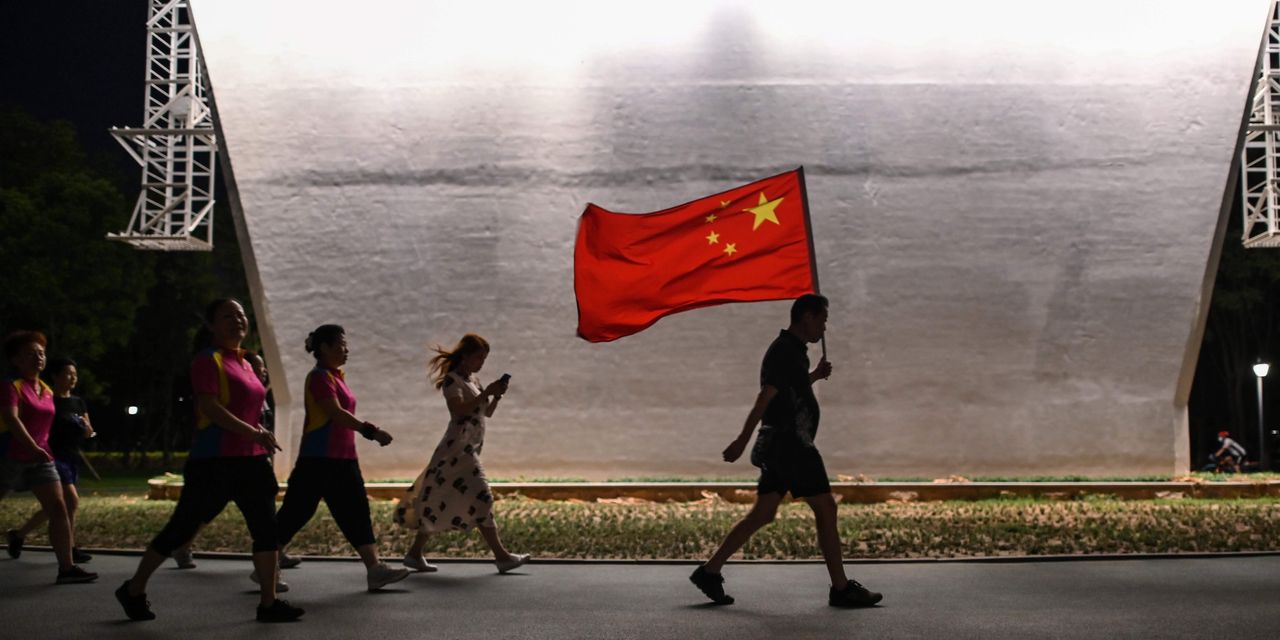 U.S. Treasury yields rose on early Monday’s trade as investors appeared to pin their hopes on a new fiscal stimulus deal before the presidential election.

What are Treasurys doing?

On the outlook for fiscal stimulus, House Speaker Nancy Pelosi said Tuesday was the deadline for any deal before the Nov. 3 presidential election. Analysts cited hopes for a new coronavirus aid relief package for the buoyant sentiment in risk assets at the start of the week.

Some also suggested the bond market was reacting more to polls showing Democratic candidate Joe Biden’s rising lead over President Donald Trump. The concern is a wide margin of victory for Biden could augur a flood of new debt issuance that could weigh on Treasury prices, forcing yields higher.

See: Here’s why the prospect of a Democratic clean sweep in November’s elections is rattling a sleepy U.S. bond market

U.S. stocks were poised to trade higher at the opening bell, weighing on demand for safe assets like government bonds.

China’s gross domestic product expanded by 4.9% in the third quarter from a year earlier. Though, the numbers fell short of analysts’ predictions, China’s rebound is outpacing many major economies that are still contending with the specter of COVID-19.

What did market participants’ say?