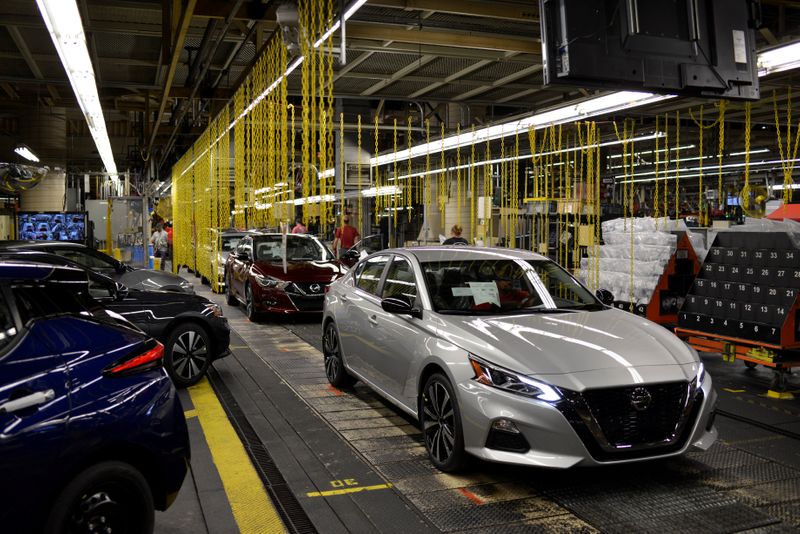 Retail sales of new vehicles are estimated to reach about 1.2 million units in October, a 3% increase from a year ago when adjusted for selling days, the consultancies said.

This year, October had one additional selling day compared to last year. Without the adjustment, the increase would be 6.8% year over year.

Average incentive spending per unit in October fell $425 to $3,678 from a year ago, as lean inventories have allowed retailers to reduce the discounts they typically offer on new vehicles.

The shift towards more expensive trucks and sport utility vehicles (SUVs) is expected to drive average transaction prices to an all-time high of $36,755 in the month of October.

The consultancies also estimate the seasonally adjusted annualized sales pace for new vehicles in October to be about 15.9 million vehicles, down just 0.8 million units from 2019.

LMC Automotive also expects total global light-vehicle sales for the year to be about 77 million units, a decline of 15% from 2019.