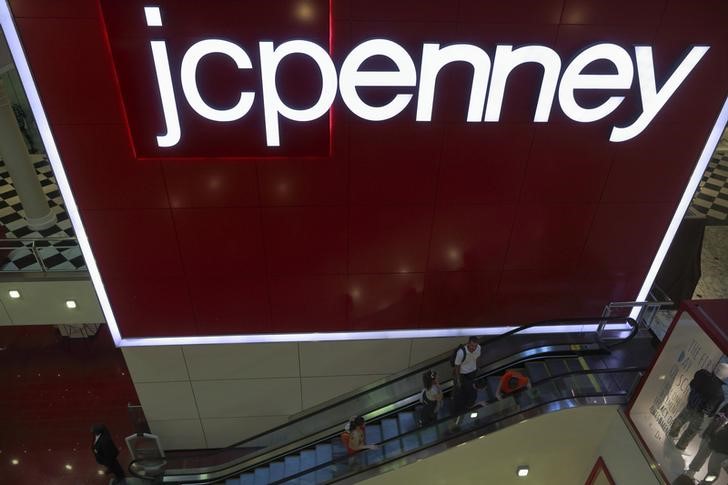 Pennsylvania Real Estate Investment Trust (NYSE:PEI) and CBL & Associates Properties Inc. sought protection from creditors Sunday, citing pandemic-induced pressures on their tenants and, in turn, themselves. Together the two REITs account for some 87 million square feet of real estate across the U.S., according to court papers.

The pandemic worsened an already dire situation for brick-and-mortar retailers, with a steady stream of chains falling victim as their customers shifted to online shopping. J.C. Penney Co., J. Crew Group and the owner of Ann Taylor are among the dozens of chains that have sought court protection since Covid-19 lockdowns throttled in-store shopping this year.

That’s an even bigger problem for the likes of PREIT and CBL, which own less productive malls than rivals such as Simon Property Group (NYSE:SPG) and Macerich Co (NYSE:MAC)., according Bloomberg Intelligence analyst Lindsay Dutch.

“There’s too much retail real estate in the U.S.,” said Dutch, a REIT equity analyst. “Retailers continue to reduce their store footprints, and while brick and mortar is here to stay, the focus is on high-quality locations.”The Chapter 11 filing doesn’t necessarily mean the malls are closing. Instead, it gives their owners time to work out a plan to turn the business around and repay creditors.

CBL, based in Chattanooga, counts 107 properties in 26 states in its portfolio, including enclosed malls, outlets and open-air retail centers, according to a company statement. Philadelphia-based PREIT owns malls in Pennsylvania, New Jersey, Virginia, Maryland and Michigan, according to its website.

Many of their properties are known in the industry parlance as B-class malls, which bring in fewer sales per square foot than their better-placed peers. They may be located outside major metropolitan areas or upscale regions, making them vulnerable as middle-class customers struggle to make ends meet, and they were hit hard by the pullback of anchor stores like J.C. Penney and Sears.

The mall owners drummed up support from creditors for restructuring plans prior to their bankruptcy filings, possibly shortening their trips through bankruptcy. PREIT’s plan would, pending court approval, push out debt maturities and bring in $150 million of additional capital. CBL’s plan would slash debt by $1.5 billion and also extend certain maturities.