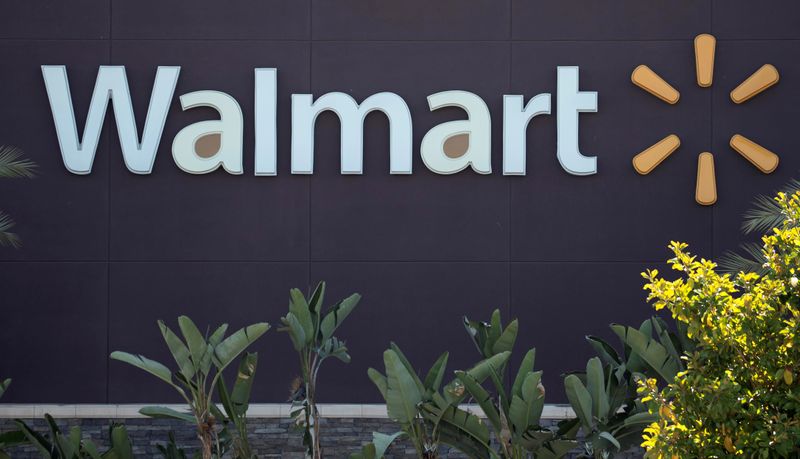 (Reuters) – Walmart (NYSE:WMT) Inc is adding Cruise, a majority-owned affiliate of U.S. automaker General Motors Co (N:GM), to its roster of self-driving startup partners, in a pilot delivery program early next year in Scottsdale, Arizona, the retailer said on Tuesday.

Walmart previously has partnered with tech startups Flytrex, Nuro and Gatik on pilot delivery programs with self-driving vehicles in several U.S. locations, and with Ford Motor Co (N:F) in a Miami delivery pilot.

Cruise has been testing its self-driving vehicles for several years in San Francisco, as well as Phoenix. In addition to robotaxis, it has provided automated grocery delivery services to residents in San Francisco.

Cruise did not say how many vehicles will be deployed in the Walmart pilot.