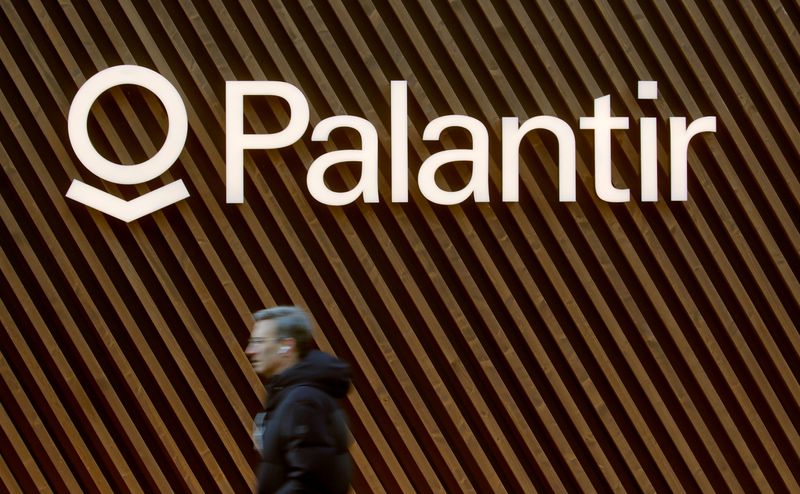 Investing.com – Palantir Technologies (NYSE:PLTR) fell 1.3$ in after-hours trading Thursday after the data analytics company raised its annual guidance for the year but reported a wider-than-expected third-quarter loss on higher costs.

In the third quarter, Palantir widened its loss to 94 cents share from 42 cents as revenue was up 52% to $289.4 million year-over-year. That compared with analysts estimates for a loss of 3 cents on revenue of $279.1 million.

The jump in revenue was led by new contract wins and higher average revenue per customer, though was offset by higher marketing and R&D costs.

Average revenue per customer through the first nine months of 2020 was $5.8 million, up 38% on the year.

Looking ahead to the fourth quarter, the company maintained its forecasts on revenue of between $299 million and $301 million and adjusted operating profit of $44-to-$50 million.

The company made its debut on New York Stock Exchange debut on Wednesday, after years of speculation, via a direct listing and without the usual razzmatazz surrounding a traditional IPO.