Home
Stocks
The Wall Street Journal: TikTok wins stay from shutdown by Commerce Department
Prev Article Next Article
This post was originally published on this site 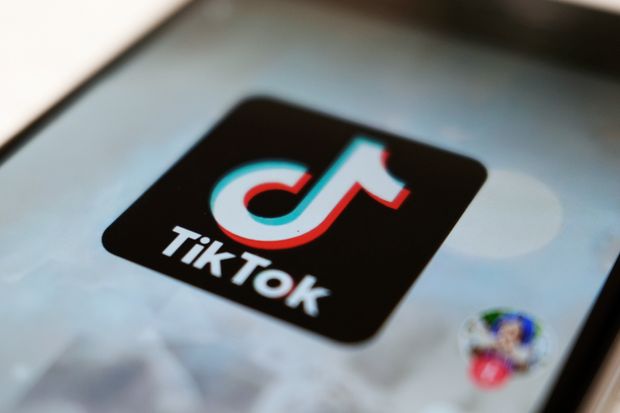 The regulation, which would effectively shut down TikTok in the U.S., was scheduled to go into effect Thursday.

WASHINGTON — The Commerce Department said Thursday that it won’t enforce its order that would have effectively forced the Chinese-owned TikTok video-sharing app to shut down, citing a federal court ruling in Philadelphia.

The department’s action delays implementation of a regulation, set to take effect Thursday, that would have barred U.S. companies such as Apple Inc. AAPL, -0.23%  from offering TikTok as a mobile app, and companies including Amazon.com Inc. AMZN, -0.86%  and Alphabet Inc. GOOGL, -0.25%  from offering web-hosting service for TikTok — moves that would effectively make it inoperable.

Why BTS runs the world.