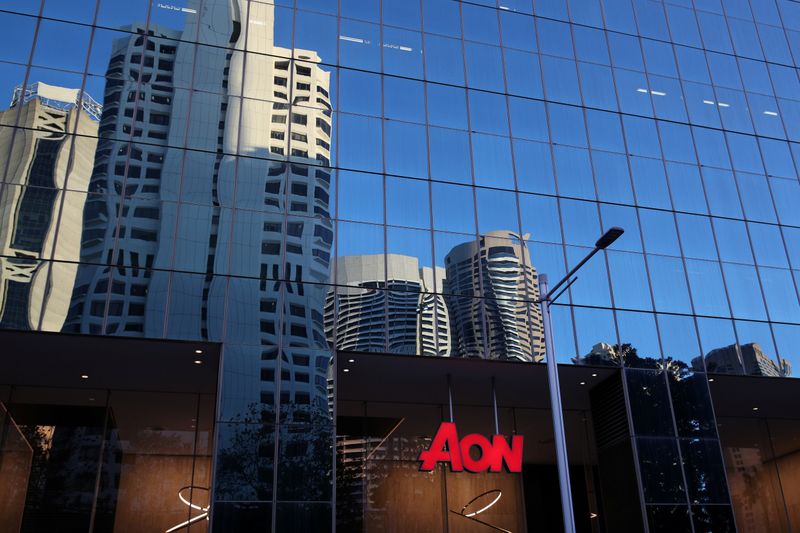 The deal to create the world’s biggest insurance broker with more pricing power could draw intense regulatory scrutiny, according to analysts. The companies are the second and third largest brokers globally, after leader Marsh & McLennan Companies Inc (N:MMC).

The Commission can either clear the deal with or without concessions after its preliminary review or it can open a four-month long investigation if it has serious concerns.