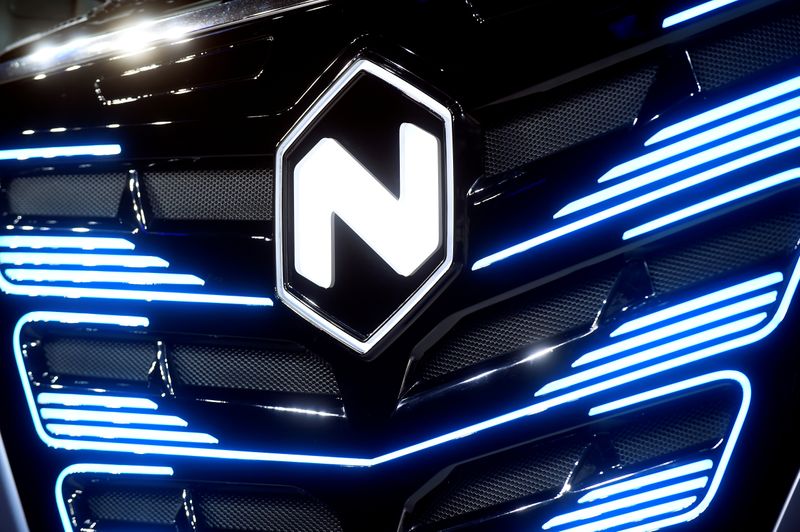 LONDON/FRANKFURT (Reuters) – After watching from the sidelines as a boom in the listing of special purpose acquisition companies (SPACs) reshaped U.S. capital markets, Europe is preparing to play catch up next year with around 10 such deals said to already be in the pipeline.

SPACs are shell companies that use the proceeds from going public to buy another company, not yet identified at the time of listing. The resulting merger with a target company, often a start-up in a high-growth sector, offers it a faster and lower cost way to market than a traditional initial public offering (IPO).

While $63 billion has been raised through 190 SPAC listings in the United States this year, according to Refinitiv data, by investors including Bill Ackman and Michael Klein, it has been slim pickings in Europe. Small cash shells priced in London and Amsterdam but the only attempt at a major deal — Martin Franklin’s $750 million The Harvester Holdings — was cancelled due to a lack of demand.

There was a glimmer of hope this week though when French telecoms magnate Xavier Niel and banker Matthieu Pigasse said they were looking to raise at least 250 million euros ($299.65 million) via a SPAC that will scour for sustainable and organic food companies that source locally.

Three banking sources working on potential SPAC deals told Reuters that a successful transaction could trigger a spate of issuance, with up to 10 SPACs in line to raise about $300 million on average.

They said listings destined for Europe tended to be focused on the healthcare, technology and consumer sectors, with Euronext’s exchanges in France, the Netherlands and Southern Europe set to see the most activity.

He added that a successful merger, or so-called “de-SPAC-ing”, phase in the United States would likely free up additional capital and give further confidence to U.S. and European investors that such vehicles are a viable alternative to traditional IPOs.

Niel’s 2MX Organic could target a first purchase in France as soon as 2021, ideally worth around 2 billion euros, and then expand by buying more companies, two sources said.

For European ECM bankers, a surge in SPAC deals would mean a fee boost. On average, banking fees for European IPOs stand at 3.4% of the deal value, while a SPAC would generate around 4.6%, paid in full at the merger stage, according to Refinitiv data.

So far, bankers say European SPACs have been hindered by a less flexible regulatory environment compared to the United States — where investors are typically allowed to redeem their shares if they don’t want to back the acquired company — and by a poor track record.

“It is legally more difficult to set up a SPAC in Germany and in some parts of Europe due to the legal structuring question – whether you are building a company or an investment fund – which comes with its own set of regulations”, said Credit Suisse (SIX:CSGN)’s Joachim von der Goltz, head of ECM Northern Europe.

SPACs led by European investors and targeting European companies, such as the one recently launched by private equity fund Investindustrial, have ditched European exchanges to list in New York, where investors are more familiar with the product.

“European investors would rather have an ability to take a view on the vehicle they will invest in to be sure they can place their trust in the management teams,” said Darrell Uden, global co-head ECM Europe at RBC Capital Markets.

“The rapid evolution and success of SPACs in the U.S. and expectations of a more conducive regulatory environment in some European countries are likely to facilitate the launch of European SPAC listings in coming months.”

For a graphic on Europe runs for the SPAC train: