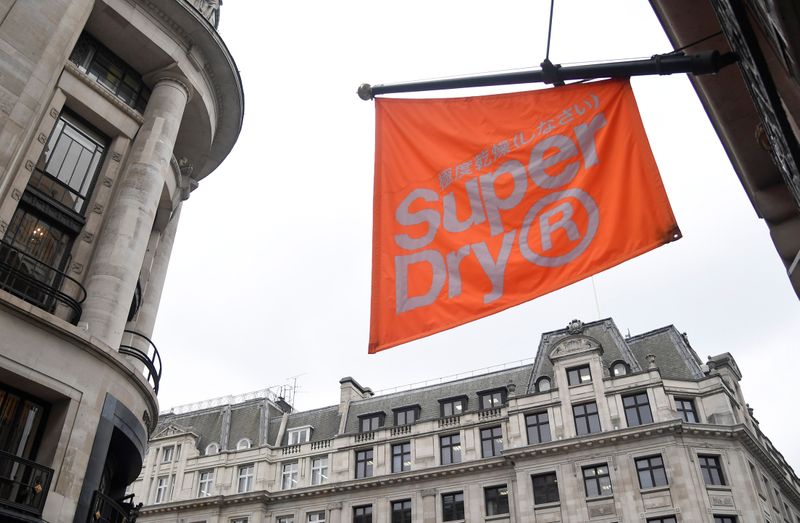 Dunkerton, Superdry’s biggest shareholder with a 20.3% stake, rejoined the company’s board in April last year after narrowly winning a shareholder vote, prompting the existing directors, including then CEO Euan Sutherland, to resign en masse.

The company, known for its hoodies and jackets featuring Japanese text, is attempting a turnaround under Dunkerton who founded the firm in 2003 along with James Holder, but left in 2018 because he could not “put his name to the strategy”.

Bonello, who will join the company in March, spent 18 years at Nike (NYSE:NKE) and was most recently the VP of operations for Vans EMEA.

The company also said Chairman Peter Williams (NYSE:WMB) would be stepping down next year, after less than two years in the role, once a successor is appointed.

His exit comes after the departure of Chief Financial Officer Nick Gresham, who stepped down in October, after only 16 months in the role.

“With the search for a new CFO well advanced, the completed executive team will be in place early next year and so 2021 is an appropriate time for me to step down,” Williams said.

Dunkerton’s appointment replaces his interim contract, which was due to expire in April 2021, Superdry said.