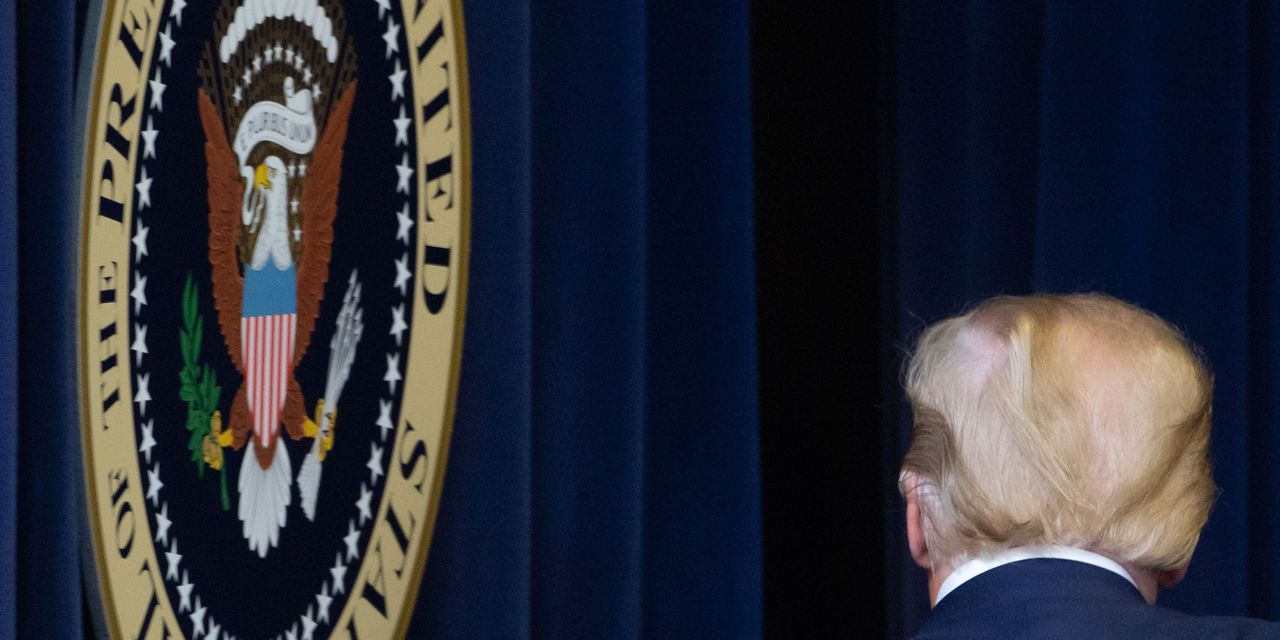 European stocks moved higher on Wednesday as hopes that a Brexit trade deal may finally be reached buoyed investors, and France eased its U.K. travel ban.

U.S. stock futures YM00, +0.31% ES00, +0.35% NQ00, +0.18% pointed higher ahead of the open, recovering from earlier losses after Trump threatened to scuttle Congress’ coronavirus aid package. Trump criticized the bill, which provides a $600 check for most Americans, in a video on Twitter. He called for Congress to amend the bill and “increase the ridiculously low $600 to $2,000, or $4,000 for a couple,” suggesting he may not sign it.

In Europe, renewed optimism over a Brexit trade deal helped stocks as the EU chief negotiator Michel Barnier said both sides were making a “final push” for an agreement, with some reports suggesting that may come on Wednesday. The positive indications helped the British pound GBPUSD, +0.43% to rise 0.5% to $1.3424, but sent the internationally exposed FTSE 100 UKX, -0.09% 0.1% lower. The spread of the new variant in the U.K., and fears over the economic impact of tougher restrictions also kept the index under pressure.

However, there was some encouragement as France reopened its border with the U.K. after thousands of trucks were left stuck at Dover following a ban aimed at preventing the new strain from entering Europe. Drivers will now be allowed to enter France by tunnel or ferry if they provide a negative test for the virus. The Army has been called in to help carry out the tests on stranded drivers.

Vaccines were once again in focus in light of the new COVID-19 strain, which has been detected in growing number of countries, including Italy, South Africa and Australia. BioNTech BNTX, -5.54% chief executive Uğur Şahin said more tests were needed to see if the company’s vaccine, developed in partnership with Pfizer PFE, -1.71%, would protect against the new strain. He added he was confident it would.

The U.S. government is close to a deal to acquire tens of millions of extra doses of Pfizer’s vaccine, The Associated Press reported.

Daimler stock rose 2.8% on reports the luxury automaker is planning a stock market listing of its trucks division. It could be floated at the end of 2021, Handelsblatt reported, citing company sources.