Home
Stocks
: Lidl offers $200 extra pay to U.S. employees who get COVID-19 vaccine, joining Aldi and others
Prev Article Next Article
This post was originally published on this site 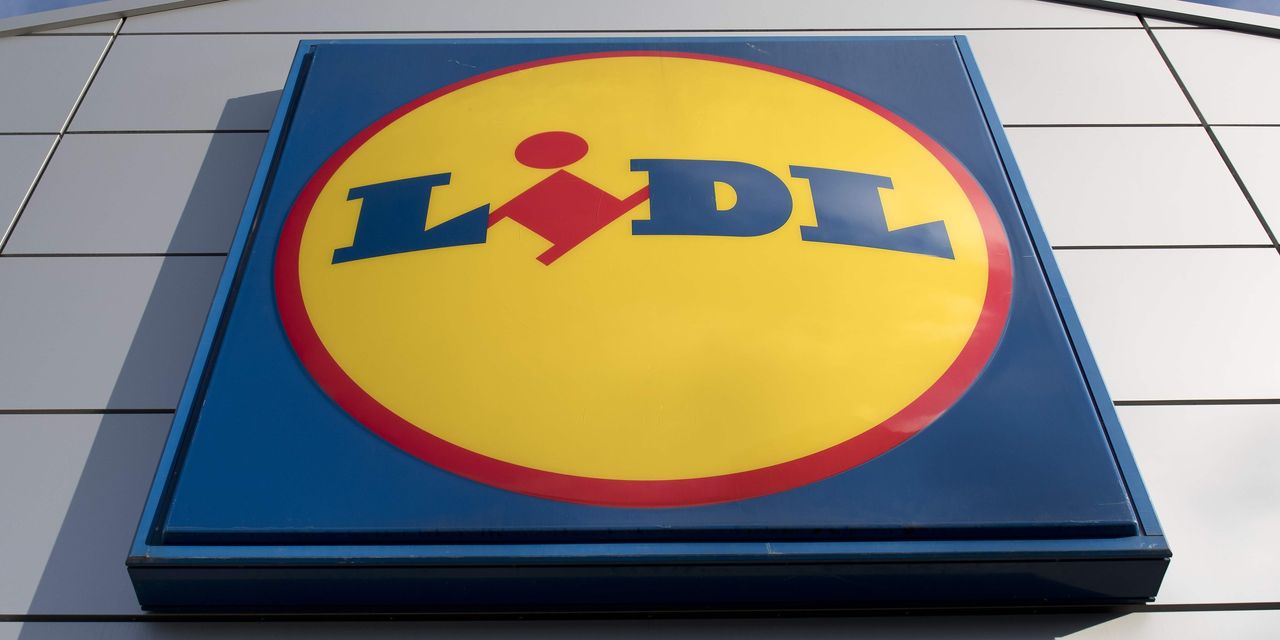 German supermarket chain Lidl will give U.S. employees $200 in extra pay if they get a COVID-19 vaccine, the company said on Wednesday, becoming the latest employer to offer such incentives.

The grocer, which sells its products in more than 125 stores across nine East Coast states, said it wanted to encourage employees to have a vaccine against coronavirus. The payment will cover any costs related to vaccine administration, including travel and child care costs, it said.

Lidl said nearly eight in 10 of its employees plan to get the vaccine as soon as it becomes available, according to an internal survey, adding it was working with state officials to ensure its workers were a priority in the distribution process.

Discount grocery rival Aldi announced its own incentive program on Tuesday, as it offered U.S. workers up to four hours pay if they chose to be vaccinated.

Aldi, which has more than 2,000 stores across 37 states, said it will cover any costs relating to administration and provide employees with two hours of pay per dose. The company also said it will implement on-site vaccination clinics at its warehouse and office sites to ensure employees have “easy access to the vaccine.”

“Providing accommodations so employees can receive this critical vaccine is one more way we can support them and eliminate the need to choose between earning their wages and protecting their well-being.”

Grocery delivery service Instacart said last week it would give $25 to workers who take time away to get vaccinated against COVID-19. Dollar General DG, -0.43% said it is also offering a one-time payment equivalent to four hours of pay, while Trader Joe’s will give workers two hours’ pay per dose they receive, the company told the Associated Press.

Read: This company threatened to ax workers refusing the vaccine, by threatening a ‘no jab, no job policy’