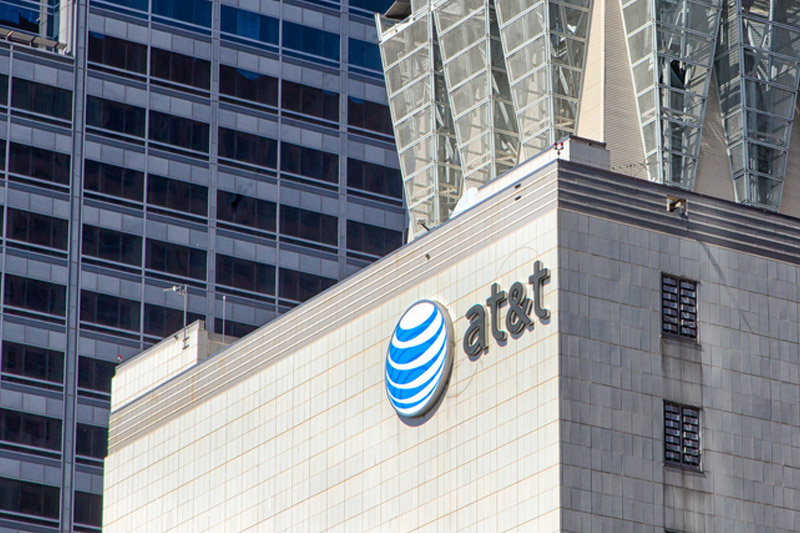 The 5G iPhone launch in the quarter, coupled with offerings such as free subscriptions to AT&T’s HBO Max streaming service, helped the company rein in more customers.

The company added 800,000 net new postpaid phone subscribers during the quarter. Analysts had expected AT&T to add 475,300 customers, according to research firm FactSet.

Revenue in AT&T’s HBO business rose 11.7% to $1.9 billion, driven by a growth in subscription revenue.

Total operating revenue was $45.69 billion, beating analysts’ estimates of $44.56 billion, according to IBES data from Refinitiv.