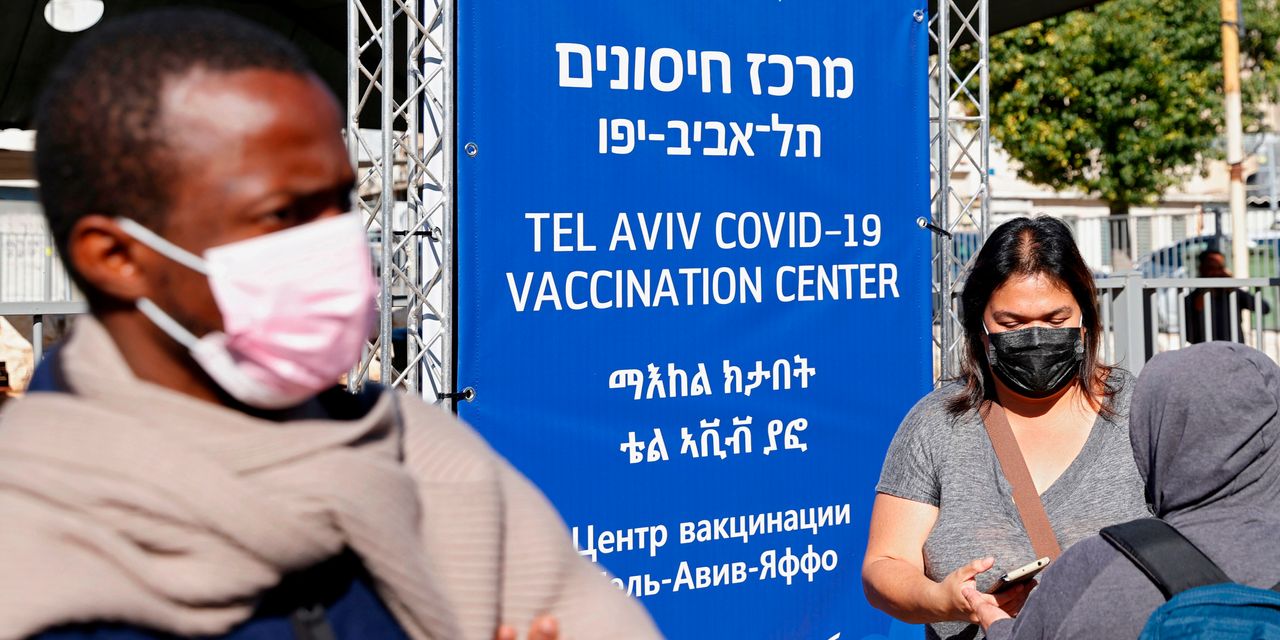 Early findings in Israel and the U.K. on their vaccination campaigns seem to confirm that the Pfizer–BioNTech and AstraZeneca–Oxford vaccines do provide strong protection from the coronavirus that causes COVID-19. Even the Russian Sputnik V shot is now being considered for approval in the European Union.

Read: The U.K. Is Near the Top of the Vaccination Rankings. How to Play the Success.

The outlook: The first results of vaccination in the real-world, observed in the two countries that are far ahead of the pack in their immunization campaigns, are encouraging, and should be an incentive for others to accelerate the pace. That raises hopes that the economic recovery might come sooner than currently envisioned.

Governments, however, caution that new variants, some still unknown, may dampen the current optimism, and they have so far refrained from setting a firm timetable for the lifting of restrictions in Europe.