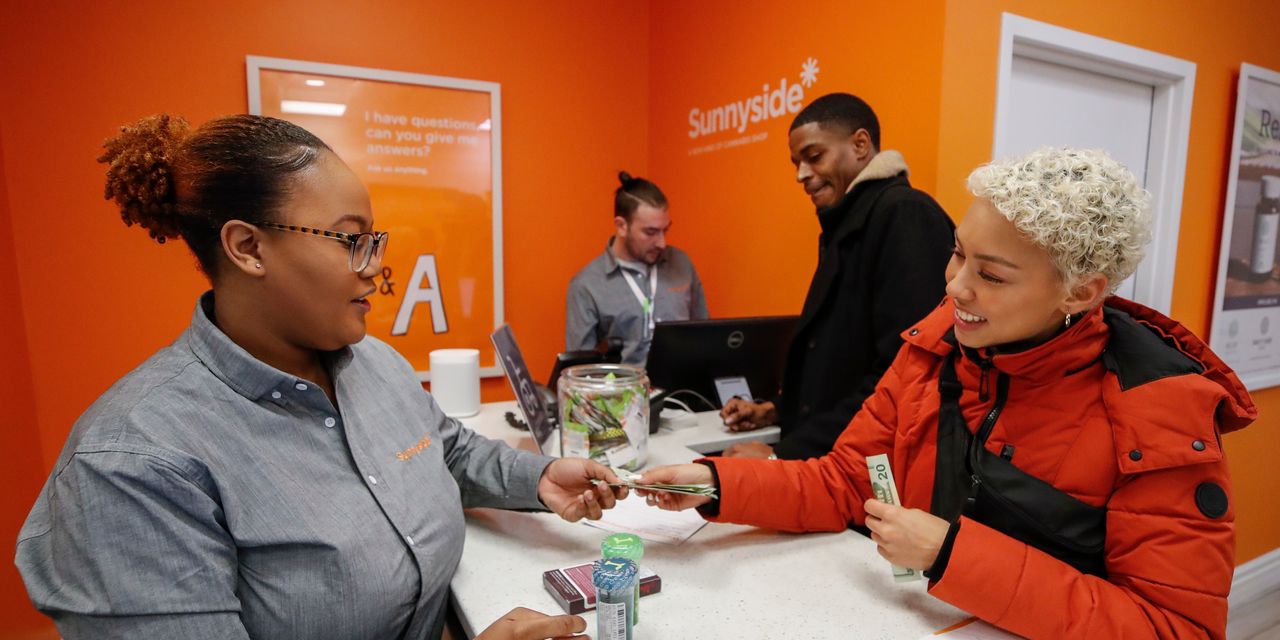 In states that legalized full adult recreational marijuana use between 2010 and 2018, fewer older workers filed workers’ compensation claims and when they did, the payouts tended to be smaller, according to new research distributed by the National Bureau of Economic Research.

Employers pay into workers’ compensation funds which provide income for injured employees who can’t get to work.

But when workers in pain have easier access to marijuana as a form of chronic pain management, that may reduce their need altogether for workers’ compensation — and keep them working, according to economists at Temple University, the University of Cincinnati, William Paterson University and the RAND Corporation.

“Once marijuana becomes legal for recreational use among adults, many people use it for medicinal purposes” including pain management, said Temple University Professor Catherine Maclean, one of the study’s authors. Surveys over the years back up Maclean, showing many people eyeing cannabis for health-related reasons rather than getting high.

Maclean and her colleagues combed through recurring Bureau of Labor Statistics surveys that questioned more than 500,000 people, including asking whether the person received workers’ compensation and, if so, how much?

In states where cannabis became fully legal, 20% fewer workers between the ages of 40 and 62 said they received any worker’s compensation in the past year compared to modeling of those same states if they hadn’t authorized full recreational use. The average payouts in those states dropped $21.98, compared to a baseline of roughly $100.

The findings echo Maclean’s past research, which found a 13% decline in workers’ compensation claims for older adults as medical marijuana statutes spread from 1990 to 2012.

In the scrutinized 2010 to 2018 timeframe, eight states and Washington D.C. authorized recreational adult use, she noted.

Nationwide, workers received $62.9 billion in workers’ compensation benefits in 2018, down 1.2% from 2014, according to the National Academy of Social Insurance.

The study isn’t arguing for or against recreational marijuana use, but it comes as more states legalize full use for adults. Voters in four states approved recreational adult use in November 2020 ballot questions. Counting those states, 15 states and Washington D.C. have legalized cannabis for recreational use and 34 states allow medical marijuana use.

The study also comes as Americans everywhere grapple with opioids, potent painkillers that may quickly lead to addiction. The new study points to past research saying opioid-related deaths can drop between 20% and 35% as legal marijuana becomes prevalent.

Putting workers’ compensation claims aside, the ability to stay working boosts lifetime earning ability and life satisfaction, Maclean and the other authors noted.

Maclean said she and her co-authors aren’t trying to pick sides in the debate on marijuana legalization. But the findings can speak for themselves, she said. The expanded access “is allowing workers to have better work capacity. That seems like a good thing.”