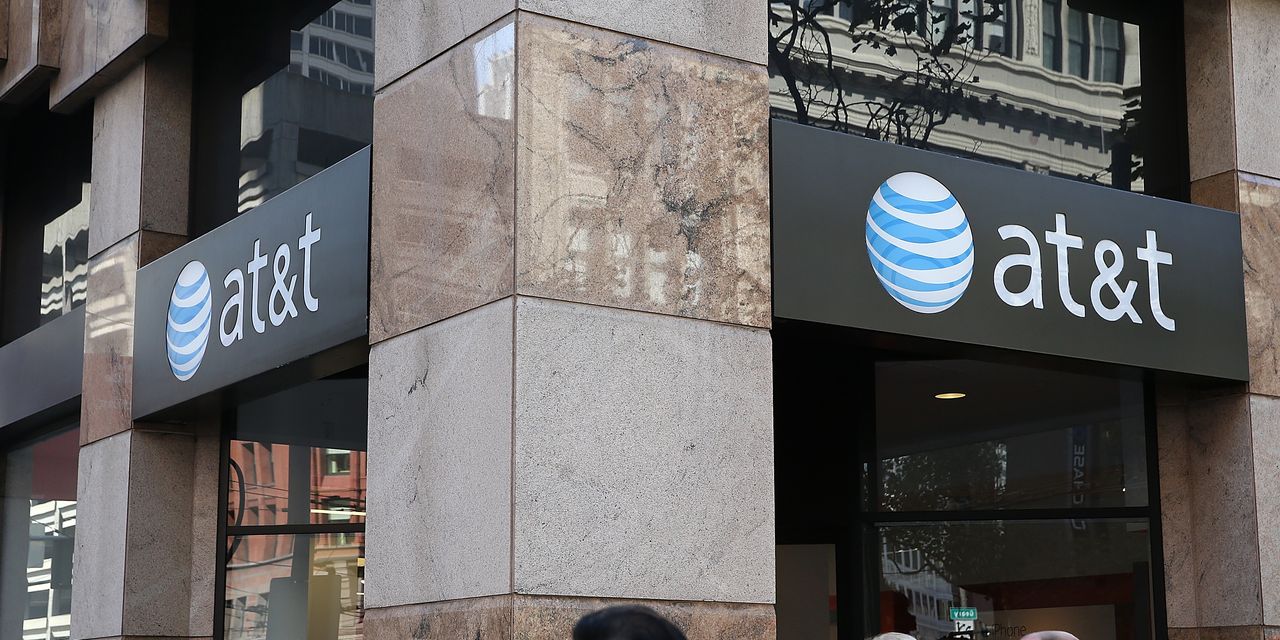 AT&T T, +2.42% called the allegations “meritless” and said that information in question was part of a known and widely discussed industry trend.

The U.S. Securities and Exchange Commission’s action “will only serve to chill productive communications between companies and analysts,” AT&T said in a statement about the civil suit.

According to the SEC’s complaint, AT&T learned in March 2016 that a steeper-than-expected decline in its first-quarter smartphone sales would cause its revenue in that quarter to fall short of analyst expectations.

According to the complaint, in order to minimize that fallout AT&T investor relations executives Christopher Womack, Michael Black, and Kent Evans made private, one-on-one phone calls to analysts at about 20 separate firms to allegedly disclose and discuss the data, even though they knew that would against disclosure rules.

Allegedly as a result of the calls, the analysts went on to “substantially” reduce revenue forecasts, leading to an overall consensus revenue estimate that fell to just below the level that AT&T ultimately reported to the public in April of that year, the SEC said.

The regulator is seeking civil penalties against each defendant. It did not disclose which analysts received the calls.

According to AT&T, the conversations in March and April 2016 concerned a “widely reported, industrywide” phasing out of subsidy programs for new smartphones and the impact of that phasing out on sales, since it not surprisingly led to people upgrading their phones less frequently.

“Not only did AT&T publicly disclose this trend on multiple occasions before the analyst calls in question, but AT&T also made clear that the declining phone sales had no material impact on its earnings,” the company said in its statement.

“AT&T maintains the highest standards of ethics and compliance and we look forward to having our ‘day in court’ to demonstrate conclusively that our investor relations employees complied with Regulation FD, and that the allegations in the SEC’s complaints are meritless,” it said.