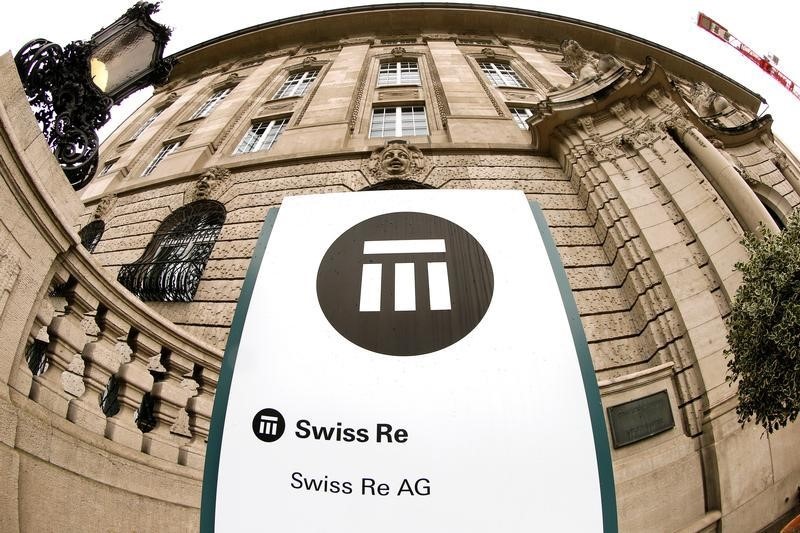 Investing.com — The great rotation is making some long-unloved stocks popular again – none more so than that embodiment of dullness, the insurance sector.

Investors have despised the insurance business for so long that some of the names at the top of the performance charts will seem not just unfamiliar, but unrecognizable.

Names such as NN Group, (NASDAQ:NNBR), spun out of Dutch banking group ING (AS:INGA), didn’t even exist back in 2008, when the sustained downshift of long-term interest rates crushed the profitability of many insurers. Likewise, U.K.-based Phoenix Group, while its Wikipedia page states that it was founded in 1857, is essentially the creation of a flurry of deal-making over the last five years.

Phoenix Group (LON:PHNX) stock rose 2.1% to its highest in three months on Monday after it reported full-year profits above the top end of its targeted range, with 1.7 billion of cash generation. It also nudged up its guidance for the next three years, as it increased its estimate for the efficiencies it can squeeze out of some of its recent acquisitions.

As a result, the company also raised its dividend by 3% to a level that now implies a 6.4% annual return. After 12 months in which the pandemic clobbered many of the most reliable dividend payers, such as Royal Dutch Shell (LON:RDSa), that is a no mean feat.

Others in the sector have even better dividend yields: Axa and SwissRe, two of the biggest players, trade at yields of over 6.5% (albeit Axa was forced to cancel a planned special dividend last year due to pandemic effects).

The strength of SwissRe’s balance sheet meant it was able to keep its payout unchanged despite heavy pandemic-related losses in its property and casualty businesses last year. CEO Christian Mumenthaler said he expects underlying profitability there to improve in 2021 as the pandemic recedes. Both SwissRe (SIX:SRENH) and Axa (MI:AXA) hit 52-week highs on Monday, as did German giant Allianz (DE:ALVG).

For some years, insurers – especially life insurers – have made more money on their asset management businesses than on the business of underwriting accident or longevity risk. That’s in large part due to the collapse of long-term interest rates, which has increased the cost of meeting the promises they made to long-term savers when interest rates were high. With interest rates now rising, meeting those obligations becomes easier.

Phoenix, which bought the lion’s share of Swiss Re’s life business last year as the latter tried to free up capital, and which now has the full rights to the Standard Life (LON:SLA) brand, seems particularly well positioned to enjoy the uplift, but the tailwind is clearly sectoral:  the economic recovery will strengthen primary insurance lines such as property and casualty, while reducing payouts for things like business interruption and event cancellations. For income investors in particular, what’s not to like?