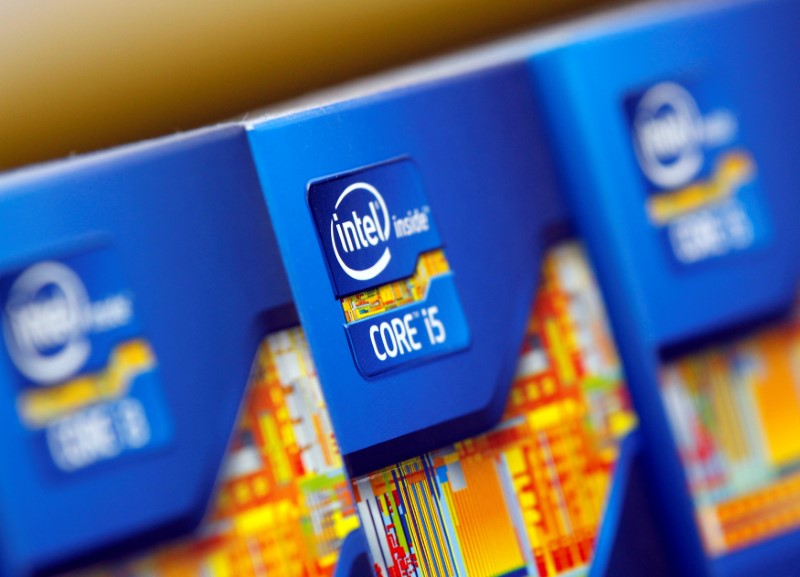 Investing.com — Tech roared back to dominate the market action on Tuesday — welcome back those investors who like to buy the dip.

Interest rates that had been pressuring tech giants took a breather on Tuesday as optimism about the $1.9 trillion stimulus lifted everything from industrial stocks to tech and retail.

The price of both Crude Oil WTI Futures and Brent Oil Futures crude oil pulled back more than 1% each as demand concerns eased. Industry data on last week’s oil stockpiles is due out after the market close, while the government’s own weekly reading comes out Wednesday morning.

Expectations are for a crude inventory build of 816,000 barrels after the massive 21 million barrel build the previous week.

Here are three things that could affect markets tomorrow:

1. Tesla takes back some of its losses

Tesla was the best performing stock in the S&P 500 on Tuesday, jumping 20% as it retraced some of the declines it has seen in recent trading sessions. New Street put a buy rating on the stock with a $900 price target, adding an optimistic view to a stock that was already on the rebound.

Still, Tesla faces challenges, including an admission that its level-2 autonomous driving software really doesn’t allow for autonomous driving. But at least its $1.5 billion investment in bitcoin last month is on an upswing.

Speaking of Bitcoin, the cryptocurrency climbed on Tuesday as Nasdaq rebounded and the momentum trade went back on. Investors in crypto have pushed bitcoin above $54,000 and it surged 5% during the day to regain its $1 trillion market value. As more mainstream companies like Tesla embrace bitcoin as an inflation hedge, expect the price to remain elevated.

At the same time, the traditional store of value, Gold Futures regained 2% in afternoon trading, above $1,700 an ounce, after being pressured in recent days.

3. Chip makers are back