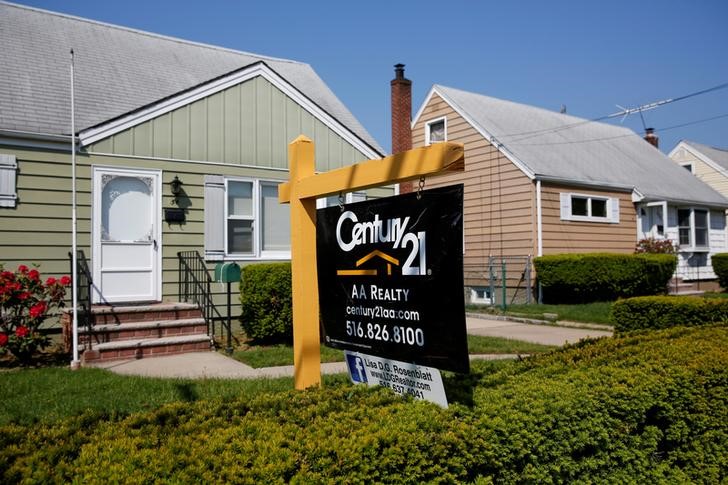 Grier joined Freddie Mac’s board in February last year and was the former chief financial officer of Prudential Financial Inc (NYSE:PRU). He was named the vice chairman of the life insurer in 2007.

The newly-appointed interim CEO had led the $3 billion initial public offering of Prudential (NYSE:PUK) in 2001, according to Freddie Mac’s website.

Brickman, who stepped down as CEO in January, has now been named as CEO of an agency lending platform backed by mortgage brokerage Meridian Capital Group.