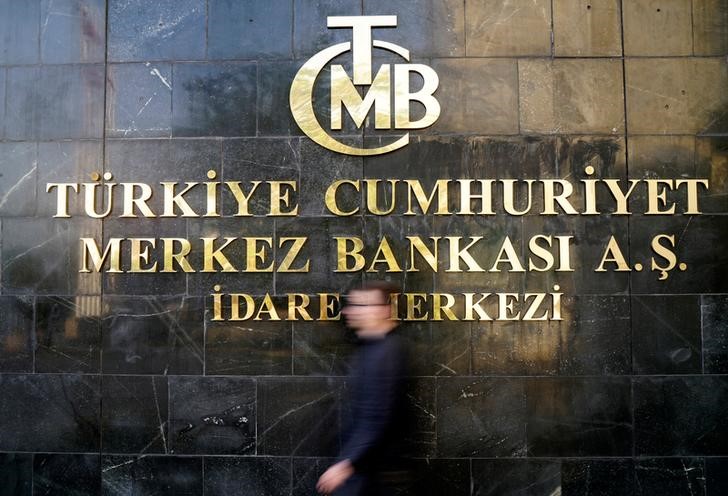 The net estimated $10.1 billion in flows in March was the lowest monthly figure since April 2020 and compares with a downwardly revised $23.4 billion net inflows in February.

“Despite the disappointing readings, some positive support to flows remains, stemming from increasing commodity prices and constructive balance of payments dynamics,” the IIF said in a note. “Our view is that contagion risk is less severe than during the EM sell-off in 2018 or during the 2013 taper tantrum.”

The uncertainty surrounding Turkey after its hawkish central banker was surprisingly sacked last month was one of the idiosyncratic events that has further weighed on appetite for EM assets, the IIF said.