Home
Stocks
The Big Number: Cutting these emissions by 30% could yield up to $68 billion in health benefits each year
Prev Article Next Article 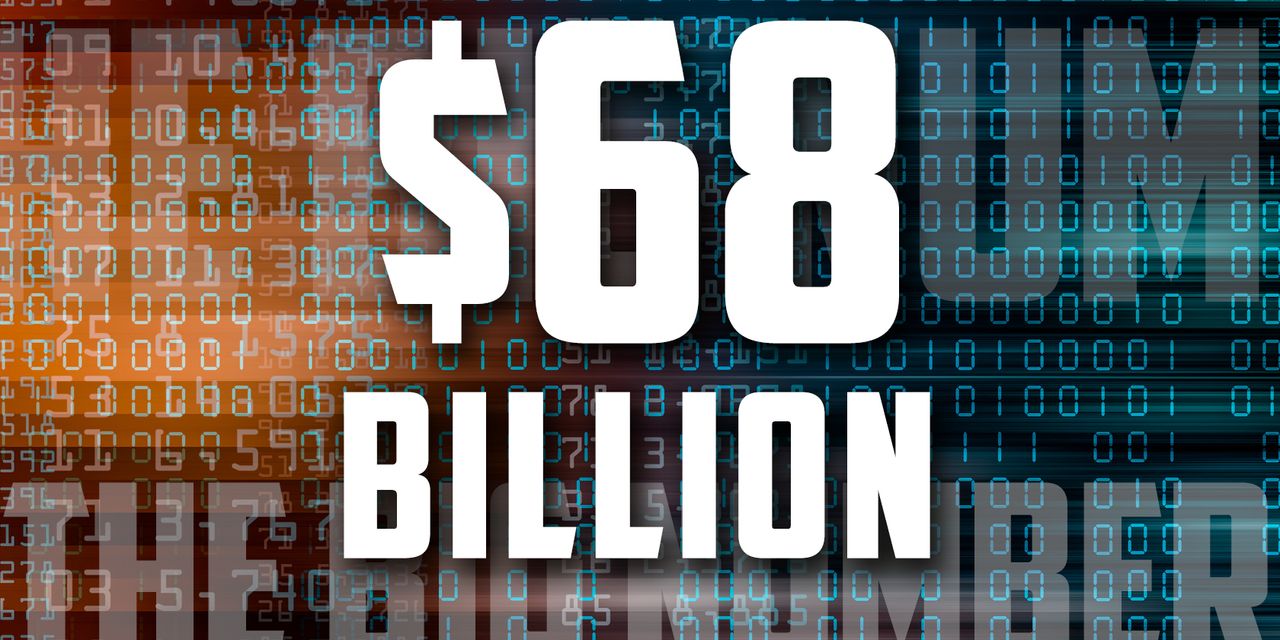 The Big Number:  A 2020 study found that reducing carbon dioxide emissions by 30% would yield $21 billion to $68 billion in annual health benefits from cleaner air.

What Happened: Health-care risks linked to climate change were among the featured eye-opening dollar figures laid out before lawmakers in separate hearings Thursday, especially as some lawmakers look to “build back better,” meaning with climate change in mind, from the COVID-19 pandemic.

The Senate Budget Committee heard from experts testifying on the costs of continued delay on climate action — inaction could eventually cost the U.S. $34.5 trillion in economic activity by the end of the century and cause up to 295,000 avoidable deaths by 2030 and one million by 2050, said Chairman Bernie Sanders, the independent of Vermont.

The House Select Committee on the Climate Crisis held its own hearing on the topic Thursday.

Natural Resources Defense Council researchers estimated in a 2019 peer-reviewed study that just a subset of climate-sensitive events in the U.S. in one year (including a heat wave, wildfires, air pollution and allergenic pollen, disease outbreaks of West Nile virus and Lyme disease, and Hurricane Sandy) triggered $10 billion in health-related costs.

What it Means: “Hearings on Capitol Hill [Thursday] are a signal that our elected leaders are taking seriously overdue climate action and deliberating over a number of proposals from the Biden-Harris administration on how to cut climate pollution,” wrote Dr. Vijay Limaye, a scientist on the NRDC climate and health team and a former EPA staffer, in a blog post ahead of the hearings.

“In addition to billions of dollars’ worth of damage to homes and businesses, farm crops, and critical infrastructure like roads and bridges each year, the climate crisis is also poised to inflict even greater damage to human health across the country and around the world…,” Limaye said.

The Biden administration next week convenes a multi-nation climate summit. Anticipation that Biden will commit to a 50% reduction in emissions by 2030 are increasing, as is skepticism such a target can be met with the framework already announced. Accordingly, Biden is preparing to instruct federal agencies with executive order to combat climate-related financial risks to government and the economy, a stance that could impose new regulations on businesses, Politico reported, citing a draft document.

Congress is mulling its own fixes for the global warming crisis, including a blend of approaches that favor everything from renewable energy to carbon capture, setting a carbon price or taxing it, and advances in natural gas
NG00,

The Big Number: Biden’s infrastructure plan calls for putting big money toward care for the aging

The Big Number: America really is broken: Here’s how much more engineers say it would cost to fix it