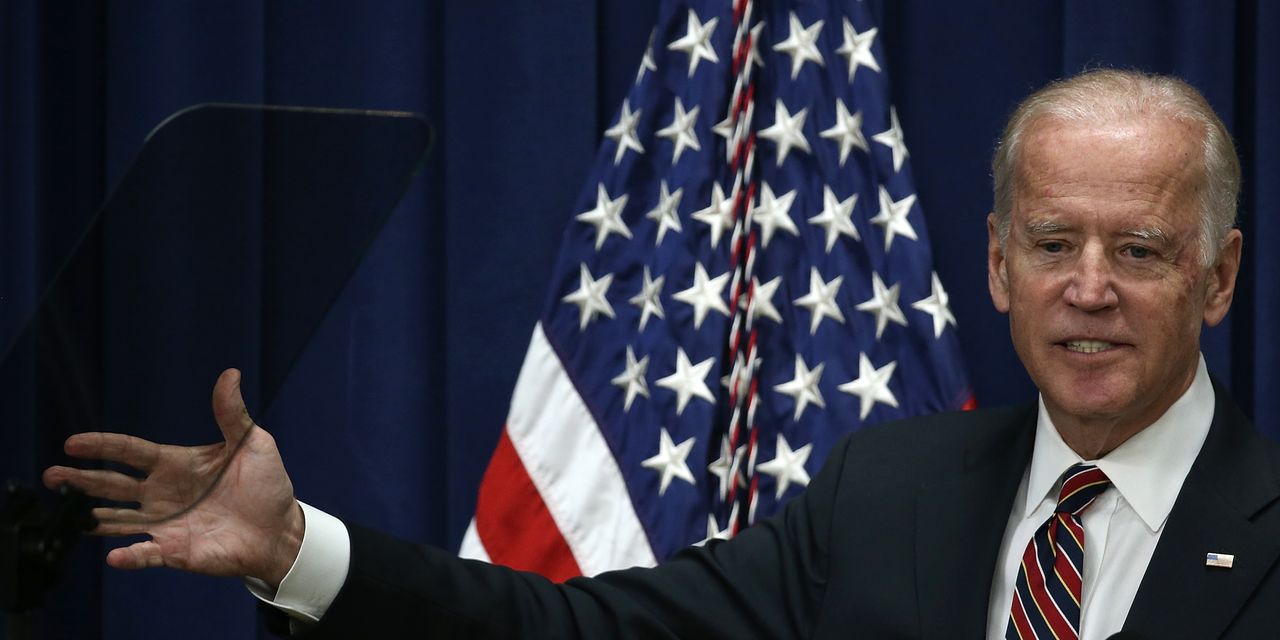 A group of 35 major global investors managing a total of $11 trillion in assets have asked banks to set “enhanced” pledges to make sure their lending practices are aligned with tougher emission targets, according to Reuters.

Read: U.S. and China agree to cooperate on climate crisis with ‘urgency’

The outlook: The call comes on the eve of the virtual summit on climate with 40 world leaders convened by President Joe Biden this week. And even if some of the world’s largest banks have already committed to reach a zero-emission target by 2050, it will sound as a warning to most of the banking industry.