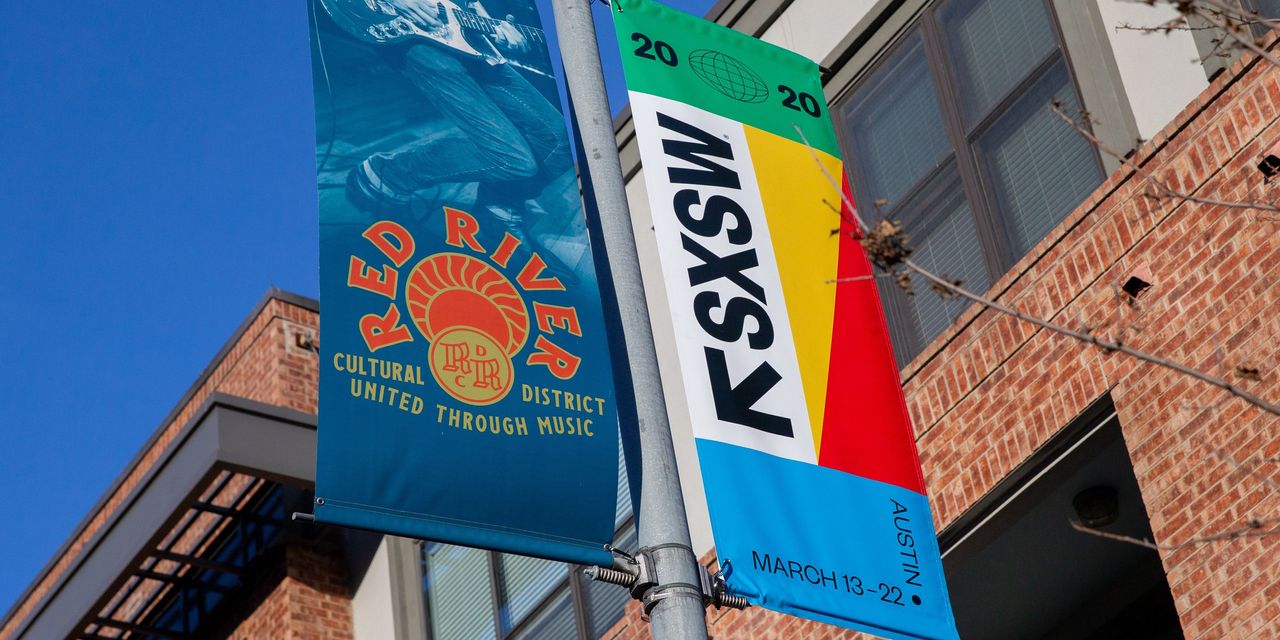 Penske Media Corp., the publisher of magazines like Rolling Stone, Billboard and Variety, agreed to acquire a 50% stake in South by Southwest, the famed tech, music and movie festival, people familiar with the matter said.

The Texas festival, one of the largest and best known in the U.S., was dealt a severe financial blow last March after being canceled at the last minute by Austin city officials because of the outbreak of the coronavirus pandemic.

Organizers said at that time that their insurance policies didn’t cover cancellation because of a pandemic. They believed the cancelation would cost them millions, raising questions about the future of the festival, which is also known as SXSW or simply “Southby.” Last summer, SXSW laid off a third of its 175 year-round employees.

This year, organizers ran a shortened virtual event only, but said they intended to bring the event back in person in 2022.

Penske will make a strategic investment in the closely held company, SXSW LLC, in return for a 50% stake in the business, the people said. The event had been owned by its founders who created the festival in 1987. They will continue to manage and operate the festival, although Penske will own the largest stake, the people said.

The family heirlooms that our children don’t want.